“there was a lot of noise. If I go there, I will get hit, so I just closed my room and sat there. I have been here just four months and I am afraid of my life.” 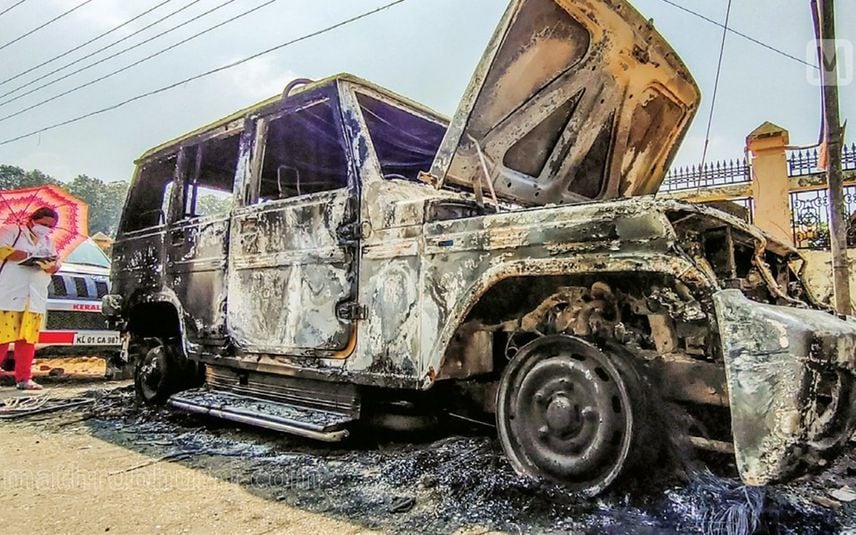 Kizhakkambalam: The faces of the migrant workers in the Kitex labour camp show only fear. When asked about the massive attack that happened in the Kizhakkambalam on the Christmas night, most of them ran away by saying “Mujhe kuchch maloon nahin, kuch dekha nahi, so raha tha” which means “I don’t know anything, I did not see anything, I was sleeping”.

The workers are afraid to open up whereas some want to speak but are afraid of the security guards. Only Ranjith from Kolkata dared to speak up. “There was a lot of noise. I didn't go there fearing they will hit me. So, I just closed my room and sat there. I have been here for just four months,” he said.

One Malayali labourer inside the camp who didn't want to reveal his name also spoke to the reporter. “There were disputes about the carol songs out there. A few labourers who were sleeping warned them to be silent but the troublemakers shut their mouth by saying that the next day is Sunday and they have no work. Later, there were many disputes. The drunken Hindi-speaking workers caused trouble from 9.30 pm onwards,” he said. Suddenly, the security guard passed by and the worker ran away.

This labour camp is a set of rooms that have roofs made of sheets. They are very close to the Kitex company. The camp is guarded by a large gate and security personnel. Spotlights, CCTV and securities from nearby buildings are also surveilling this area.

There is a forested area next to the camp. Thaikkavu-Choorakode road is passing by the front of the labour camp. Locals said that most people avoid this route at night. Many of the locals are afraid of migrant workers living here.