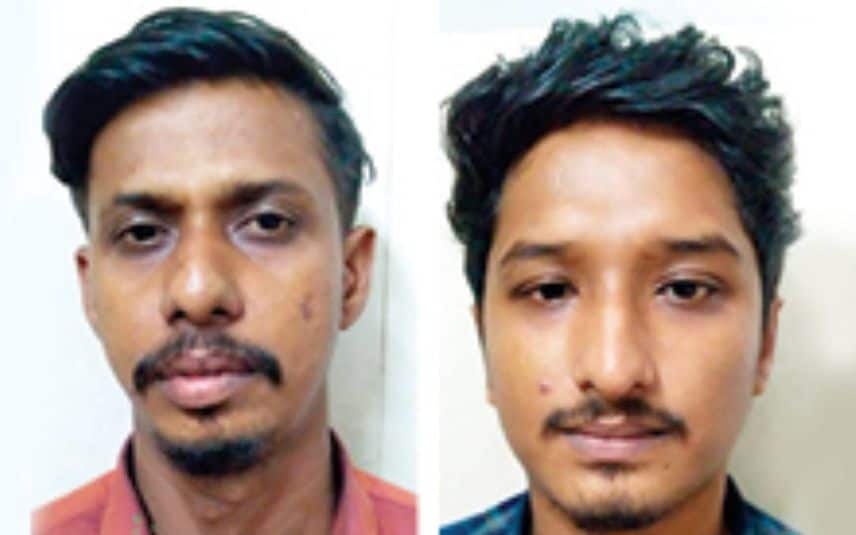 Palakkad: In an interesting turn of events, a police probe into a bike accident in Palakkad revealed that two persons had intentionally tried to put the life of the motorcyclist in danger.

On June 7, 33-year-old Girish of Kodumbu met with an accident. He was critically injured and was undergoing treatment at Thrissur Medical College. The incident was thought to be an accident even by the locals until police found it to be a ploy to murder Girish.

Apparently, hours before the incident, Girish had a verbal spat with two persons Saju and Akshay. According to police, when Girish returned, the duo followed him. They thrashed him on the head and that was how he got toppled from the bike resulting in the accident.

The duo is from Kodumbu itself. Police have arrested them.

Both were produced before the court and remanded.