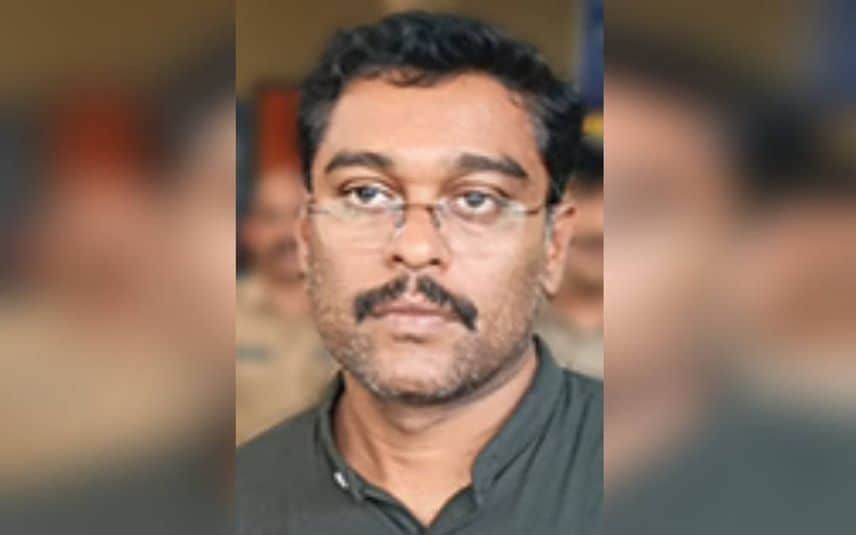 Thenmala: Police have arrested the main accused, Faisal (41), in the murder of a man in Aryankavu. Police have also taken his two cars into custody. Faisal, a native of Palakkad, will be taken for evidence collection the next day.

The accused will be handed over to the Tamil Nadu police after the evidence collection as the murder took place in the state.

The body of Sengottai native Azhakappan was found near a river in Muruganpanchal. Azhakappan’s body was dumped near the river after slitting his throat inside a car near Sengottai.

Police had already taken into custody two of the other accused in the case.