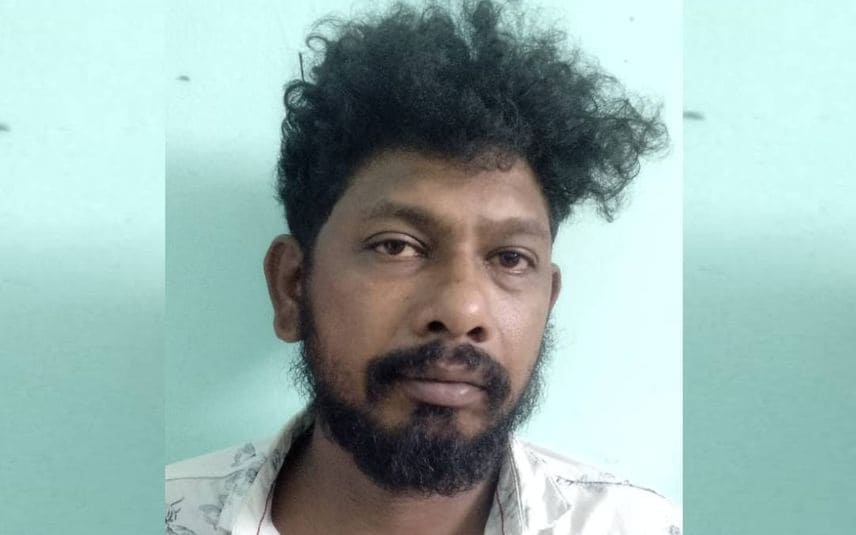 Thiruvananthapuram: Police nabbed a man who allegedly attempted to murder another person for going against the drug mafia. To hide from the police, the accused converted to Islam. However, that was not sufficient to deceive the police.

Melthonnakkal native Deepu of Kaithara House was taken into custody by police for attempting to kill Mukesh from Thettichira. Mukesh had organised a ‘Jagratha Samithi’ against the drug mafia in the region.

Deepu, who is an accused in several robbery cases also, was on the run for the past four years and living in different places in Kerala, Gujarat and Karnataka. Two years back, with the help of a friend, he reached Vazhippara in Malappuram to embrace Islam. Later, he married a woman from Malappuram and settled there. Police claim that all his moves were to deceive the police.

He was arrested following the investigation of a special team under Attingal DySP Suneesh Babu, formed under the suggestion of Thiruvananthapuram rural district police chief Divya Gopinath.

After receiving information that the accused is in Malappuram, the team conducted a detailed probe here. The accused tried to attack the police to escape from them. However, the team adventurously arrested him. Police informed that they have collected evidence over the illegal activities he conducted in Malappuram and the special team has decided to conduct a detailed probe in collaboration with Malappuram police. He was also a companion of 'Ottakam' Rajesh, who is the key suspect in the Pothancode murder case. The accused was produced in court and remanded later.