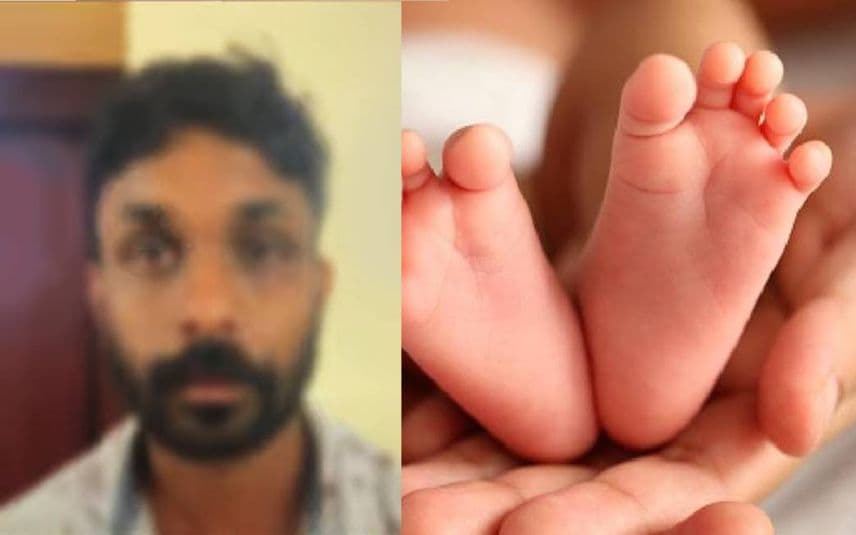 Pathanamthitta: A man attacked his eight-month-old child with a steel pipe in Adoor. The baby suffered a broken jaw in the attack.

The accused Mundapally native Shinu Mon thrashed his wife too during a family dispute when she tried to stop him from attacking his mother. The child was hit with a steel pipe amid the brawl.

The accused hit on the child’s left cheek and injured the lower jaw. The child and mother returned home after receiving treatment at a taluk hospital here.

Police have recorded Shinu’s arrest based on the complaint lodged by his wife. He was produced in the court on Thursday evening and remanded. Several charges, including Juvenile Justice Act, were slapped against him. Police informed that he used to create ruckus frequently in his house in an inebriated state.