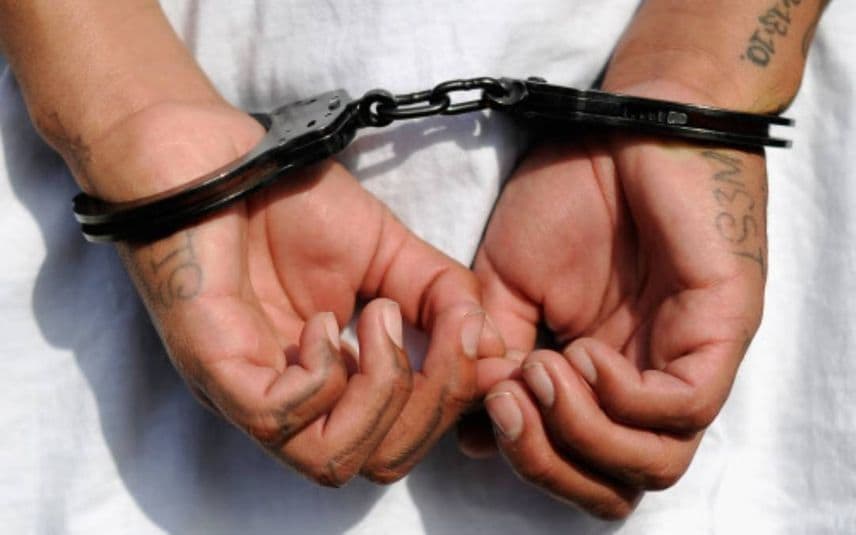 The incident happened in 2018, but came to light only when the woman went missing on August 14.

According to the complaint, the woman was first raped at a hotel in Thottilpalam and then at the rented place where they were living.

In the first instance, Latheef took her to the person, while in the second instance he brought the person to house.

Latheef received money as a middlemen, said the complaint.

Recently, the woman went to consult a doctor along with her mother. That was when she went missing and the mother lodged a complaint.

Following that, the missing woman appeared before Perambra police and confessed that she had wanted to commit suicide but thinking of her children she decided not to. The details of the crime came out at that time only.