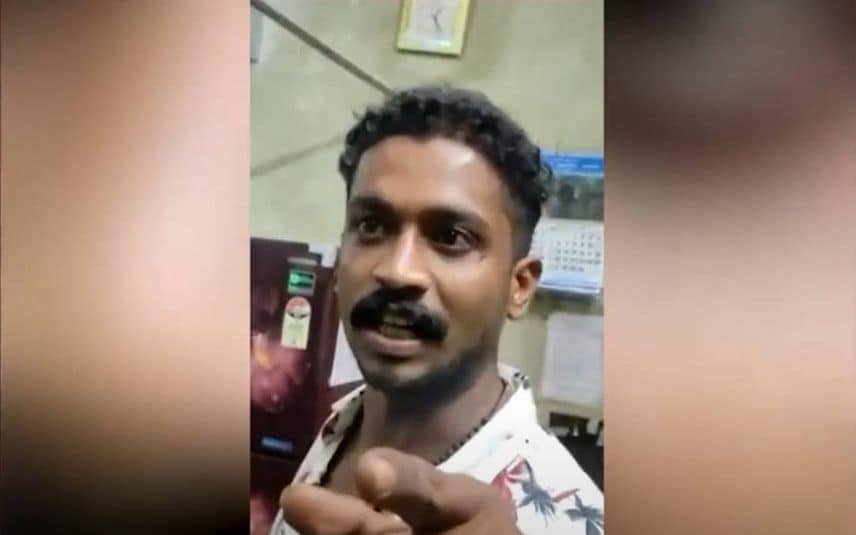 Alappuzha: Police have arrested Ambadi Kannan, a native of Appooru near Mannanchery here for an alleged attempt to sexually assault a woman doctor in a private hospital on Sunday. The accused is also booked in another case for reportedly creating a ruckus in the same hospital.

The incident happened in the morning around 2 AM. Kannan reached the hospital seeking treatment for a leg ailment. When the woman doctor was examining him, he allegedly tried to sexually assault her. He also created a scene in the hospital and even threatened the police who captured the visuals.

Later, police took him into custody. According to the police, earlier too they received similar complaints against him. The officials are also inquiring whether he is addicted to drugs.

The person will be produced before the court on Sunday for further procedures.