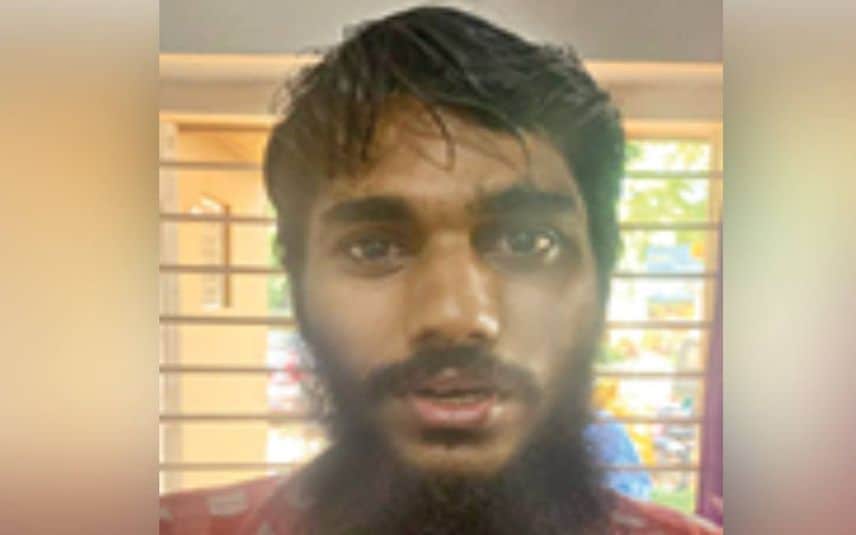 Alappuzha: Police here on Saturday have arrested Avalookunnu native Azharuddin who has been involved in swindling women through a matrimonial app. The person was nabbed over the complaint lodged by a woman from Karuvarakundu. It is learnt that she is not the only victim and the accused under the pretext of seeking a wedding alliance has sourced money and jewellery from many women.

He used to introduce himself as an unmarried person who runs a hair oil company. To convince the women, the accused had sent his documents including Aadhaar card, photos and other ID cards.

Later he interacted with the women through video calls. After making friendship with the women, he assured them that he will marry them. The person promptly repaid small financial transactions. These are the ways he used to maintain authenticity.

After winning the trust of the women, he asked for more money and jewellery. Interestingly, he has been entrapping women having a high income. From the complainant itself, he has rigged Rs 85,000 and nine sovereigns of gold. According to police, he has married four women. Following the arrest, the court remanded him in judicial custody.

Kochi: In a shocking incident, a man and ...