Police action against PC George: A warning to all who utter nonsense, says KT Jaleel 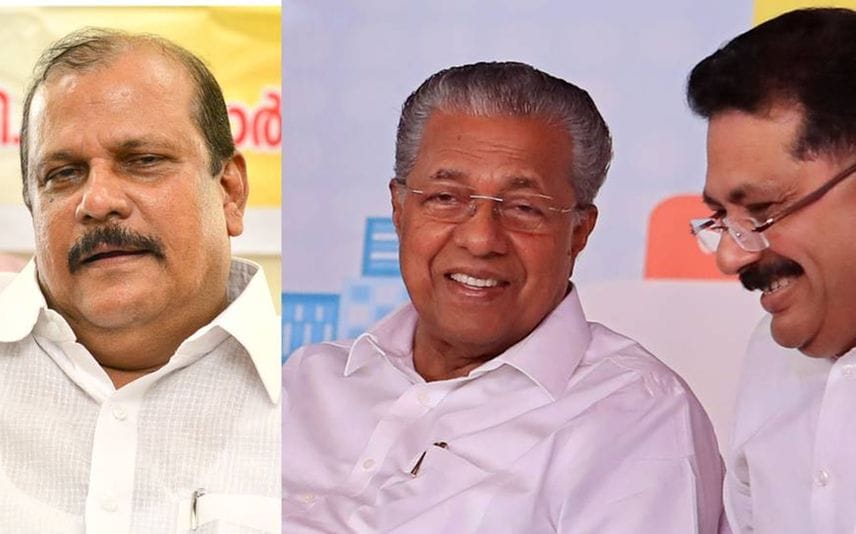 Malappuram: KT Jaleel MLA asserted that the police action against PC George in relation to his hate speech is a warning for all. He said that the custody of PC George would be a lesson for all who utter nonsense and added that Kerala and CM Pinarayi Vijayan are different. Jaleel was responding to the arrest of PC George through his Facebook post.

Within 24 hours of delivering the hate speech, police took PC George in custody by around 5 am from his residence, Jaleel wrote.

All have the right to hail their own religion and beliefs. But it should not be done insulting other religions. Instead of turning Kerala into a north Indian state through communal campaigns, Jaleel urged people to make an attempt to covert North India into Kerala.