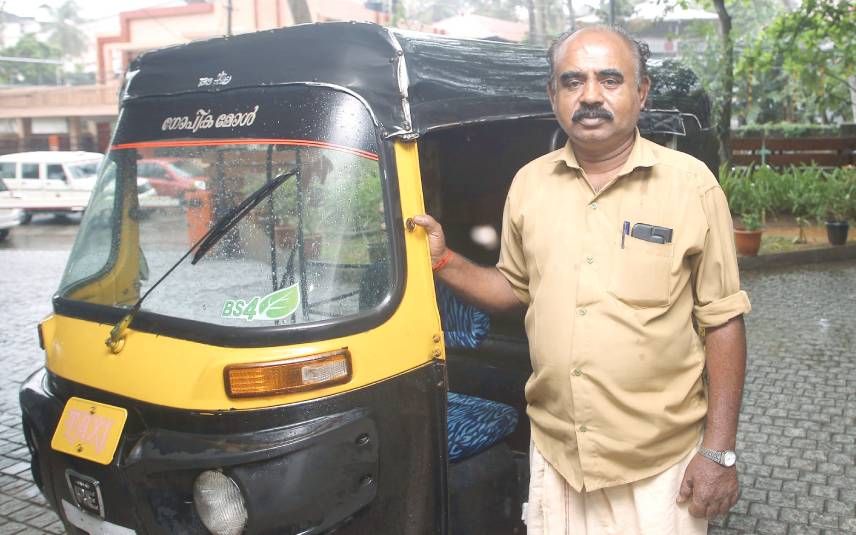 Thiruvananthapuram: Autorickshaw driver Murukan of Kannettumukku in Thiruvananthapuram is set to file a defamation suit against two police officials who witch-hunted him fabricating two POCSO cases. The move comes in the wake of court’s acquittal of the cases with a final verdict vehemently criticising the police officials who framed him without proper scientific evidence or substantiating documents.

Though the 10-year-long legal fight has given him hope, he incurred many personal, financial and social losses in the pursuit, especially as the cases were for sexual abuse.

According to Murukan, he had thought of even ending his life at times but retracted after considering the future of his wife and children.

Murukan explained how the personal vengeance of two police officials doomed his life. The incident happened in 2011 when he visited the police station to document his name for autorickshaw drivers taking night trips. Murukan reportedly saw two police officials brutally thrashing two students at the police station. He informed the excess witnessed to Police Commissioner and since then became a victim of witch-hunt.

Following that Murukan revealed the rivalry of SI Shivakumar in a press meet. Days after, Murukan was booked in another POCSO case by Vanchiyoor Police. SI Mohanan had warned Murukan that he will invite more trouble if he meddles with police. The police also forced a cleaning staff of that station to appear as witness in the case, which came to light during trial.

SI Mohanan’s bizarre statement was that he didn’t even know the cleaning staff working there for years. The court also found that the evidence furnished were fabricated ones.