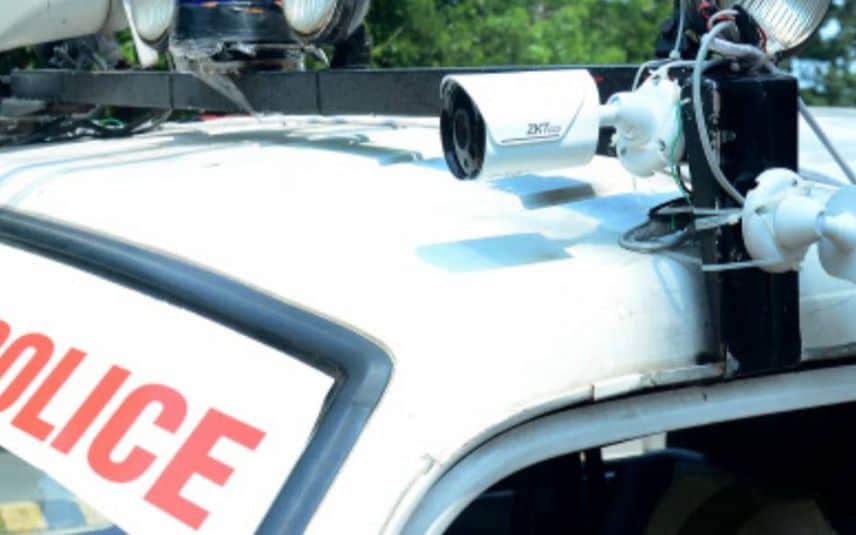 The DGP has also pointed out that the senior officers need to ensure the chargesheet in such cases are filed within 60 days after investigating the matter. Anil Kant has also directed all district police chiefs to hold special monthly meetings to evaluate progress in POCSO cases and cases under the ambit of SC/ST Act.

Until now the mandate was that chargesheet in POCSO cases cannot be filed without the nod of the range IG. Probe officer used to submit the chargesheet to DYSP first and then it will be produced before the district police chief. Notably, the new mandate in turn will reduce the delay caused to trial in such cases.

The move comes after finding out that in half of the cases the probe gets delayed due to approval formality. Earlier, the DGP had directed that superior officers should not take more than two days’ time for approval. To track the date of sending and return of chargesheet, forms were also distributed.

The monthly district level review meetings to evaluate progress of investigations and case procedures in the court have been made compulsory. SHOs, DYSPs, probing officers, public prosecutor and scientific assistant from finger print bureau are involved in the conference held by district police chief.

2 cops suspended for gambling in Pathanamthitta