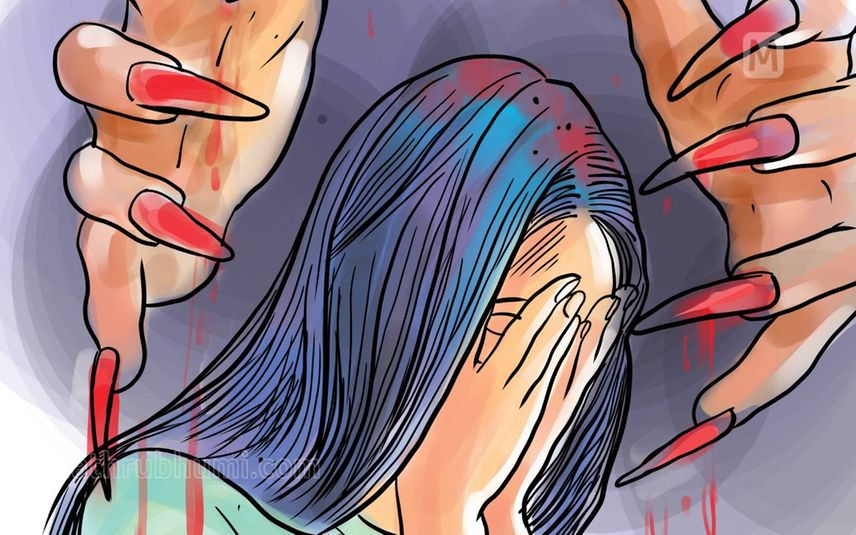 Palakkad: In the abduction of a 10-year-old sexual assault survivor, the police arrested her parents here on Wednesday. The girl who was kidnapped by the accused in the POCSO case and his relative was found at a lodge in Guruvayur.

The girl was sexually abused by her father’s brother in 2021. Police registered a case against him under the POCSO act. Following a court order in the case, the girl has been living with her grandmother and aunt. The girl went missing from her grandmother’s house a day before the trial in the case.