PMGSY guidelines need to be flexible based on each state's needs: Rahul Gandhi 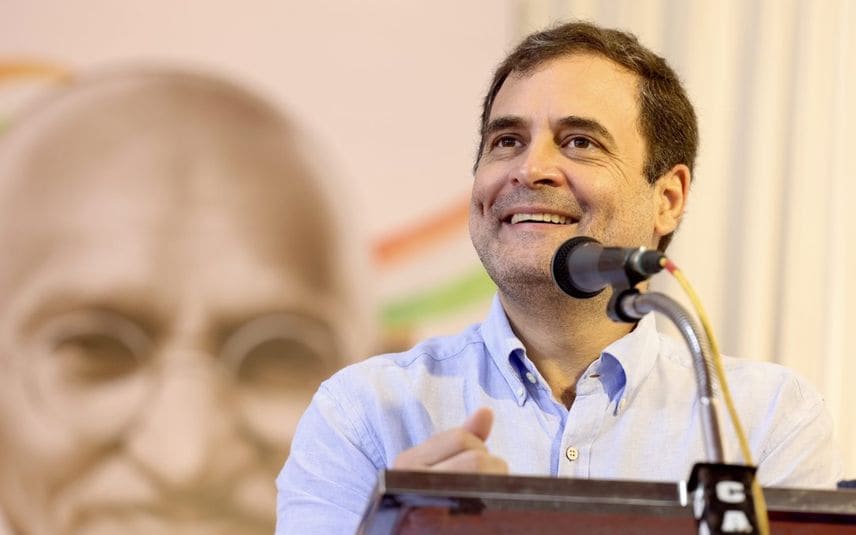 Malappuram: Congress leader and Wayanad MP Rahul Gandhi on Sunday said guidelines under the Pradhan Mantri Gram Sadak Yojana (PMGSY) need more flexibility based on individual needs and circumstances of every state and he has requested the Central government to consider revising them accordingly.

Speaking at the inauguration of the construction of a road under the PMGSY in Nilambur area of Malappuram district of Kerala, the Congress MP said that he has written a letter to the Union Minister of Road Transport to consider revising the guidelines.

"I am hopeful they will consider it favourably," he said and added that he has given a list of 11 roads for being included under PMGSY for maintenance and upgradation.

Besides the inauguration of the road construction, Gandhi also participated in a key handover ceremony in Nilambur in connection with a house built there by Samskarika Sahiti, a wing of Kerala Pradesh Congress Committee (KPCC), for a woman who was allegedly denied a house under the Life Mission of the state government after she lost her home to floods.

Gandhi alleged at the event that a house under Life Mission was denied to the woman, despite being eligible for it, due to her political ideology and support to the Congress party.

The Wayanad MP, thereafter, flagged off several trauma care ambulances from the Wandoor area of Malappuram.

Gandhi is scheduled to participate in several other events in Malappuram district on the third day of his three-day Kerala visit before returning to Delhi tonight. PTI