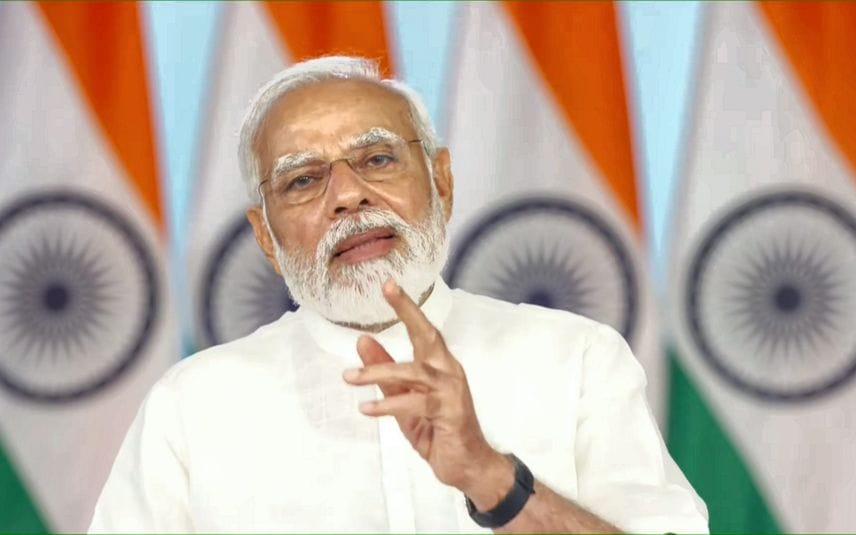 New Delhi: Prime Minister Narendra Modi on Thursday extended his greetings to people on the occasion of Onam, stating that the "festival reaffirms the vital role of mother nature and the importance of our hardworking farmers."

"Onam greetings to everyone, especially the people of Kerala and the Malayali community spread around the world. This festival reaffirms the vital role of Mother Nature and the importance of our hardworking farmers. May Onam also further the spirit of harmony in our society," PM Modi said in a tweet.

The 10-day illustrious festival of Onam was celebrated in Kerala from August 30 to September 8.

Onam is a harvest festival celebrated mainly by Malayalees. The date is based on the Panchangam which falls on the 22nd Nakshatra Thiruvonam in the month Chingam of the Malayalam calendar, which in the Gregorian calendar falls between August-September. Chingam is the first month according to the Malayalam calendar.

The celebrations spread over 10 days mark the Malayalam New Year and conclude with Thiruvonam.

Onam is celebrated through various rituals which are observed by one and all. Temples decorated with flowers had the faithful throng them since early morning for prayers to mark the occasion.

The 10-day festival is celebrated to honour the memory of the legendary King Mahabali, who according to the legends is said to visit Kerala on the auspicious occasion.

The festival is an occasion for family and friends to get together and indulge in traditional games, music and dancing and partake in a grand feast, the 'Onasadya'.

The festivities are marked by people decorating their houses with 'Rangoli' and engaging themselves in activities like boat races, flower arrangements and tug of war among others. (ANI)