Plus two girl reaches hospital due to stomach ache, gives birth inside toilet 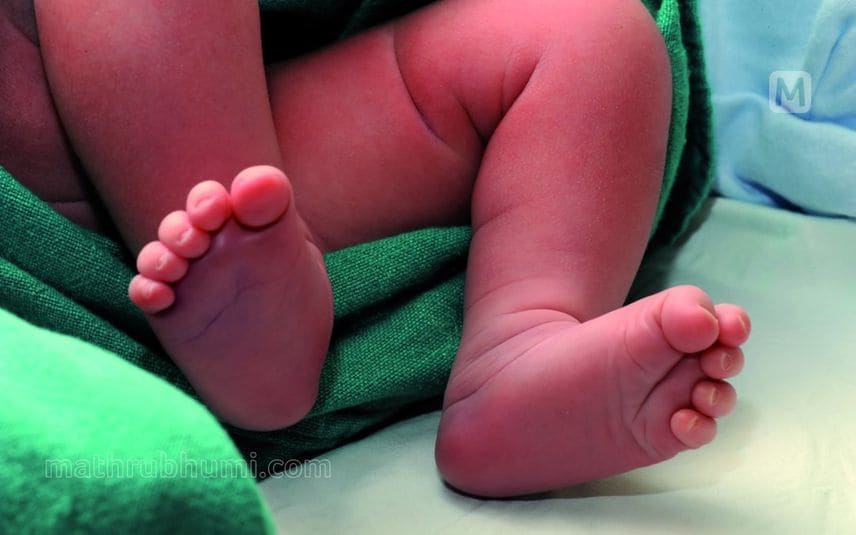 Kannur: A 17-year-old plus two student gave birth to a baby boy inside the toilet at Iritty Taluk Hospital here on Sunday. The girl was taken to the hospital after complaining of stomach ache.

It is reported that the girl has given birth to a fully-grown male baby. The mother and the newborn have been shifted to the Kannur District Hospital after the girl's health deteriorated.

The girl was taken to Iritty taluk hospital on Sunday morning.

Police said that they have started an investigation into the matter. They added that the investigation is in progress to find the man who sexually abused the minor girl. Police also stated that they would examine everything, including the girl’s age.