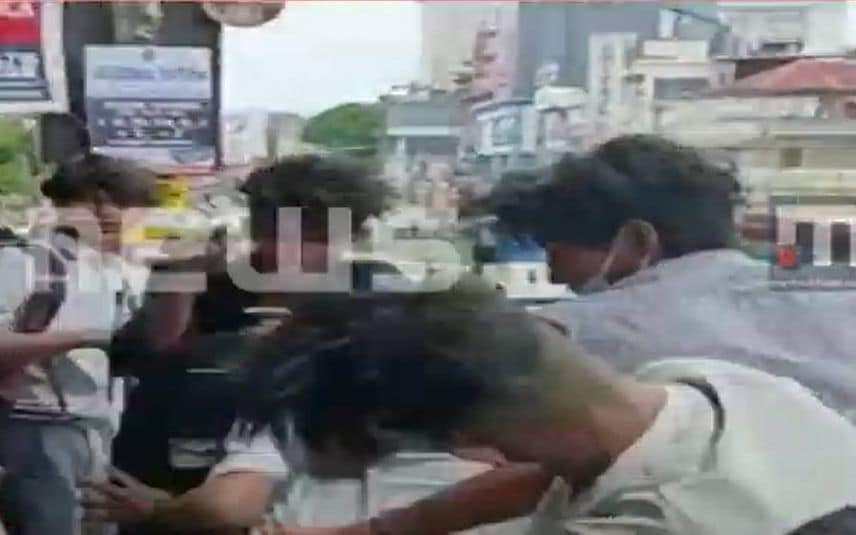 The incident happened when Daniel was heading to school on Wednesday morning. A group of students who pre-planned the attack waited for him at the bus stop near the school. Following the attack, Daniel was taken to the hospital and a complaint lodged at the Medical College police station. However, police have not registered case against the students who attacked Daniel as they are minors.

Police have informed the students and parents to report to the station. A verbal clash had erupted between Daniel and the students near the St Mary’s school earlier. This incident has allegedly led to the attack.