The petition has claimed that Cheriyan's conduct is a violation of Articles 173(a) and 188 of the Constitution and a case has also been registered against him under the Insults to National Honour Act, 1971 in connection with his controversial speech. 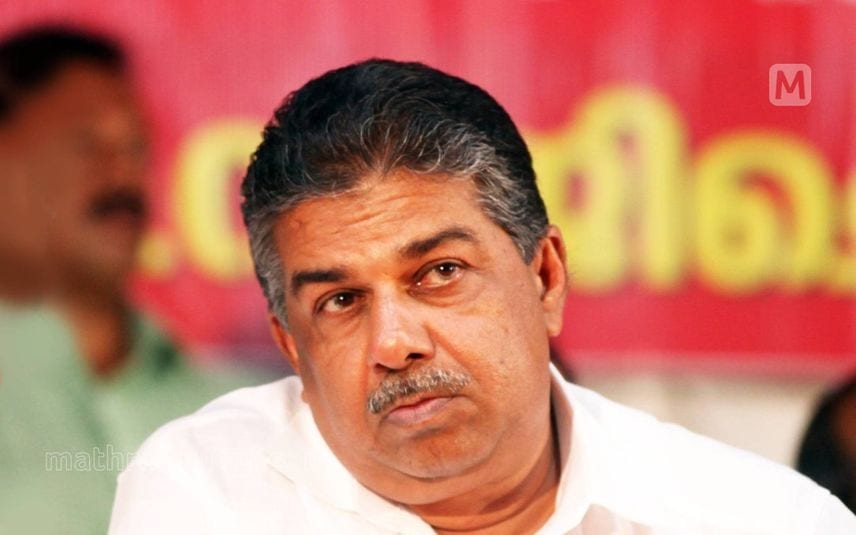 Kochi: A plea has been filed in the Kerala High Court seeking a direction to declare that CPI(M) legislator and former state Minister Saji Cheriyan is not entitled to hold the office of MLA in view of his speech allegedly insulting the Indian Constitution.

The petition has claimed that Cheriyan's conduct is a violation of Articles 173(a) and 188 of the Constitution and a case has also been registered against him under the Insults to National Honour Act, 1971 in connection with his controversial speech.

The speech had created a political row in the state with the proceedings of the state assembly being suspended for a day due to protests by the opposition demanding that Cheriyan resign or be sacked and finally resulted in his resignation from his cabinet posts on July 6.

When the matter was heard by the high court on Tuesday, the state contended that even if there is a breach of oath by a minister, that would not call for disqualification as an MLA and the relief sought in the instant writ petition cannot be granted.

The high court was of the view that Article 173 of the Constitution deals with qualification for being an MLA and was not applicable in the instant matter.

It, however, said that whether Cheriyan's speech would attract disqualification under Article 188 -- which speaks about oath or affirmation by members of the Legislative Assembly or the Legislative Council of a State -- "has to be gone into".

The high court also noted that on going through the material on record, there was not any reference to the provisions of the Representation of the People Act, 1951, as regards disqualification of an MLA.

It has directed the petitioner to place the relevant provisions of the Representation of the People Act, 1951, election laws or any orders issued by the Election Commission of India in this regard. PTI