CPM supports Anupama; party need not intervene in this issue, says A Vijayaraghavan 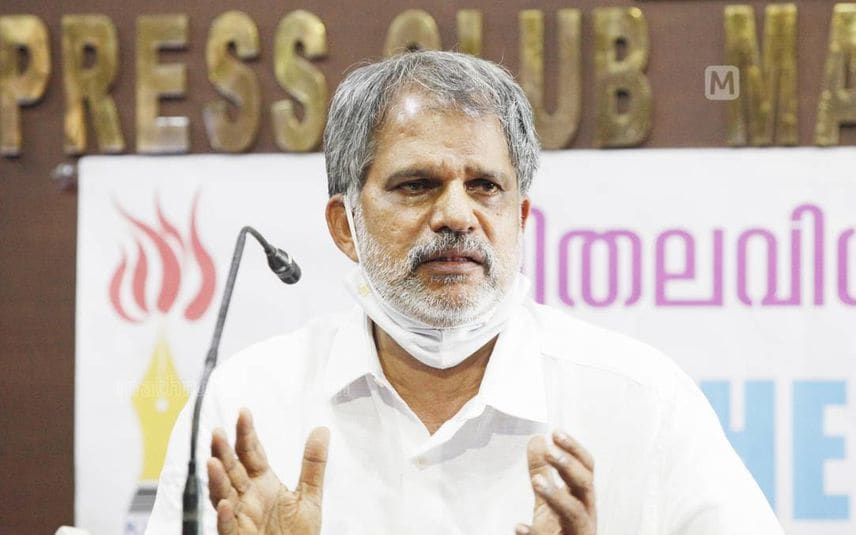 Thiruvananthapuram: CPM state secretary A Vijayaraghavan has dismissed allegations that the party was aware of giving the baby of former SFI leader Anupama Chandran for adoption. He added that the party will give all support to Anupama to locate the missing baby.

CPM will not justify or support any type of wrongdoing. The issue should be legally resolved and the party need not intervene in it, Vijayaraghavan told the media in Delhi.

Meanwhile, CPM leader PK Sreemathy said that she had not received any complaint from Anupama and that she came to know about it from Brinda Karat. Both the party and the government are with Anupama, Sreemathy said. Earlier, Anupama had alleged that when she complained to PK Sreemathy, she told her that no action can be taken.

Anupama had stated that her father, who is a CPM leader, is using his political influence to sabotage the case. According to her complaint, she gave birth to the baby on October 19 in 2020 and her father took away the child three days after delivery. Though she approached the authorities to find the baby, no action was initiated.