Jaleel also added that Kunhalikutty’s candidature in the 2021 Assembly polls will affect UDF as much as the Muslim League. 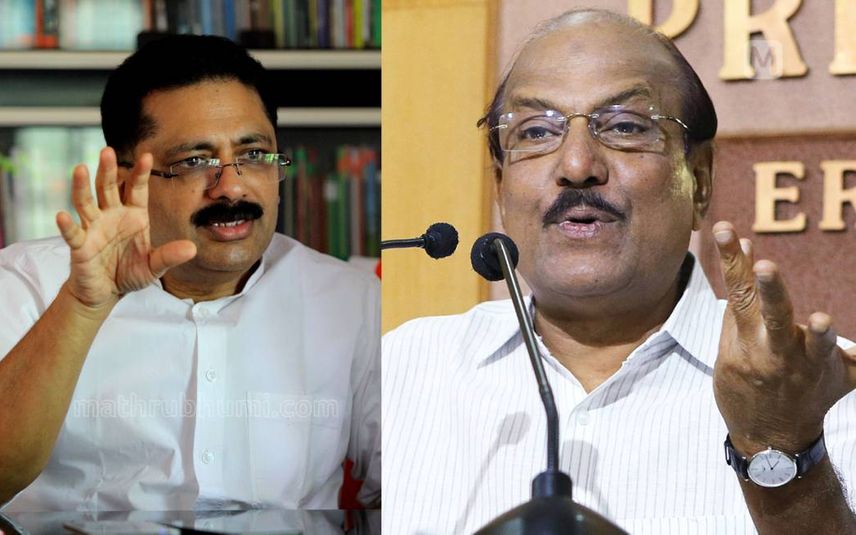 Thiruvananthapuram: Minister KT Jaleel alleged that PK Kunhalikutty’s decision to return to state politics is part of a business transaction between the Lok Sabha MP, KPA Majeed and MK Muneer.

Jaleel stated in his Facebook post that Muslim League’s political decisions are usually taken in the presence of Panakkad Thangal. However, that did not happen this time. Hyder Ali Thangal and Sadiq Ali Thangal may not have wanted to take part in this adventure as they are afraid of God. Those who are not scared of God and the public can do anything, the minister stated.

Jaleel also added that Kunhalikutty’s candidature in the 2021 Assembly polls will affect UDF as much as the Muslim League. IUML will be reduced to zero outside of Malappuram. However, it remains to be seen whether Malappuram will subscribe to this political game played by the Muslim League.

Those behind allegation won't be let off hook: PK Kunhalikutty on advocate Hareendran's claim