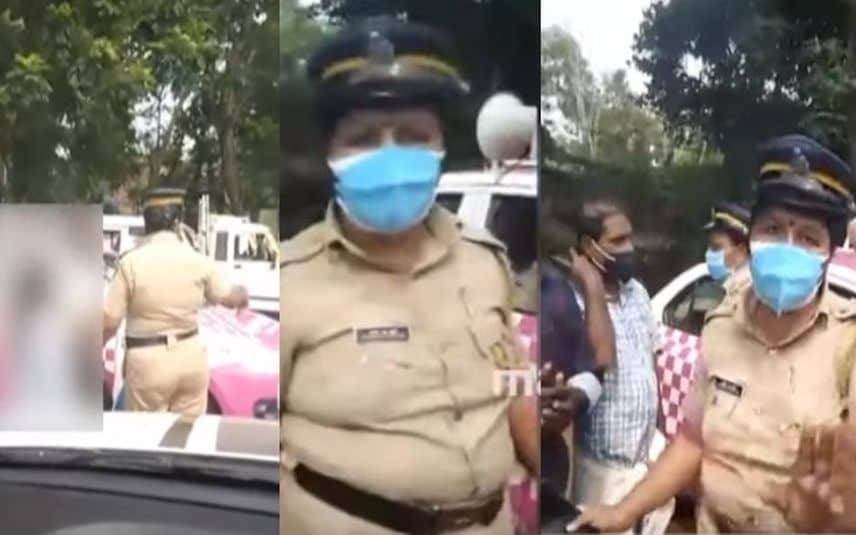 Thiruvananthapuram: The Kerala government has issued an order to grant compensation of Rs 1.75 lakh to the eight-year-old girl and her father who were publicly humiliated by a Pink Police officer. As per the order issued by the home department, Rs 1.5 lakh will be paid as compensation and an additional amount of Rs 25,000 will be granted as expenditure on court procedures. The total amount of Rs 1.75 lakh will be levied from the woman police officer.

The state government has issued the order to levy the compensation amount from the Pink Police officer Rejitha as per the High Court order.

The High Court single bench issued an order to the Kerala government asking to pay Rs 1.5 lakh compensation to the girl over the ordeal faced by her. The court issued the order while considering a petition of the girl and her father Jayachandran.

As per the plea, Rejitha, an official of the Pink Police harassed the girl and her father after finding her mobile phone missing. The incident occurred on August 27, 2021, when 38-year-old Jayachandran and his daughter were outside their house in the outskirts near Attingal to watch the movement of a huge trailer carrying equipment to the ISRO unit.

Rejitha publicly humiliated the father and the daughter and threatened to take both of them to the nearby police station. The entire scene was witnessed by a large crowd.

Later, Rejitha found the mobile phone in the vehicle. The entire sequence of events was filmed by an onlooker, who shared it on social media and it went viral.

On August 31, Jayachandran approached the state Police Chief Anil Kant, seeking action against Rejitha as his daughter was in a state of shock for being publicly humiliated.

However, it was found out that Rejitha was transferred to a more convenient location and there was no action taken against her.

Finding no further action in September, the family observed a day-long protest before the Kerala Secretariat protesting inaction against the woman police official. When this went unnoticed, the family approached the high court.