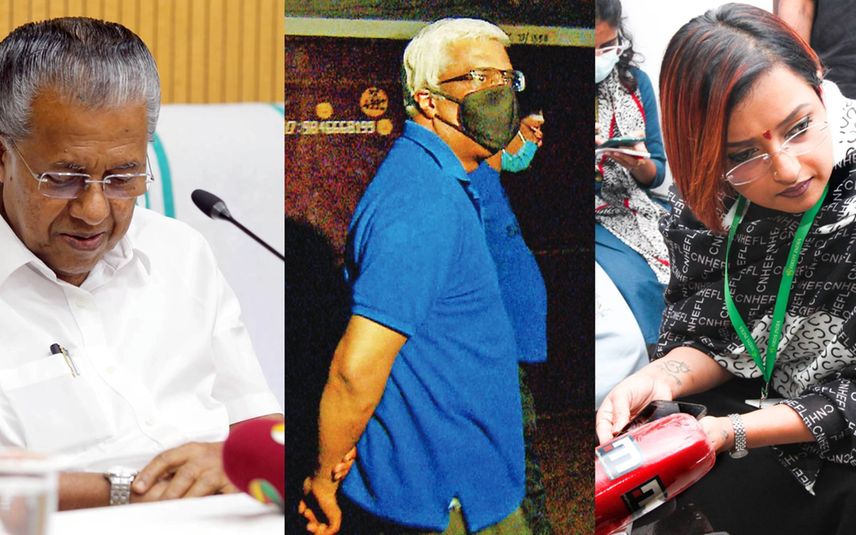 New Delhi: In a shocking revelation, the Enforcement Directorate (ED) alleged that Kerala Government and Chief Minister Pinarayi Vijayan tried to sabotage the investigation of the gold smuggling case. In an affidavit filed in Supreme Court, ED claimed that the state government tried to sabotage the investigation after the role of M Sivasankar came to light.

On Friday, ED filed an affidavit in reply to a petition filed in the apex court to move the trial in the gold smuggling case from Thiruvananthapuram to Bengaluru.

Further, ED stated that the secret statements provided by Swapna Suresh indicate the role played by top officials in the gold smuggling case. Her testimony was in front of an independent judicial forum under IPC Section 164, and thereby it became clear that she provided a statement without the influence of other parties, ED noted in the affidavit. Meanwhile, ED claimed that M Sivasankar has been giving out baseless allegations in the case.

Earlier, Pinarayi Vijayan wrote to the Prime Minister demanding investigation into the role of senior officials in the gold smuggling case. However, ED claimed that the state government failed to provide any assistance or cooperate in the investigation.

Further, ED requested for the trial to be shifted to Bengaluru due to concerns of fair justice if the case is considered in Thiruvananthapuram. Meanwhile, the court will consider the plea submitted by ED on November 3.