KPCC president Mullappally Ramachandran confirmed that they had informed the high command of displeasure over inviting Vijayan to the meeting. 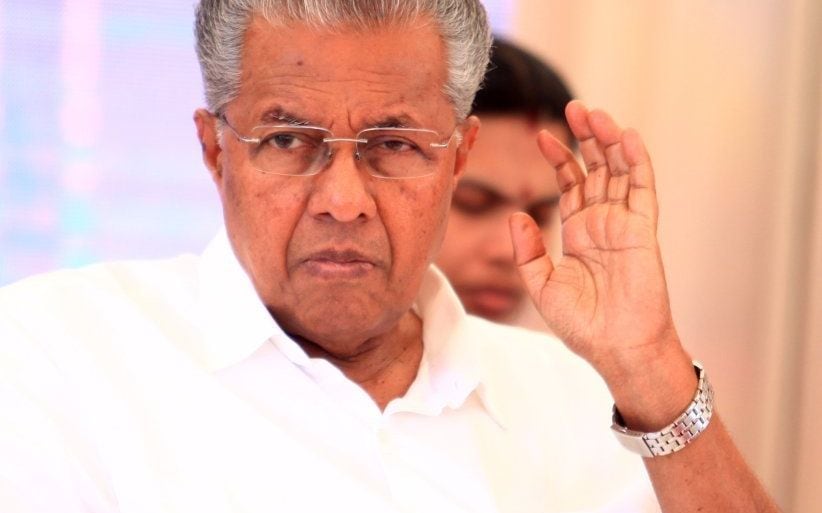 KPCC president Mullappally Ramachandran confirmed that they had informed the high command of displeasure over inviting Pinarayi Vijayan to the meeting.

Sonia Gandhi convened a virtual meeting of Chief Ministers of opposition-ruled states to discuss the key issues confronting them. Kerala CM and Delhi CM Aravind Kejriwal did not attend the meeting.

As per reports, the national leadership of CPM had also put forward certain suggestions. They had said it was not right for Congress president Sonia Gandhi to preside over the meeting of opposition CMs and had suggested convening the meeting under any CM to avoid political differences. However, this suggestion was not acceptable for Congress high command.

Earlier, Kerala Finance Minister Thomas Isaac had convened a meeting of CMs belonging to opposition parties to discuss the issue of GST compensation to states. MPs from Kerala were also invited to it. However, Wayanad MP Rahul Gandhi did not attend it.

CPM evaluates that Rahul did not attend the meeting due to objection from Congress party in Kerala.