CM wishes Mammootty on birthday; lauds his sincerity and hardwork 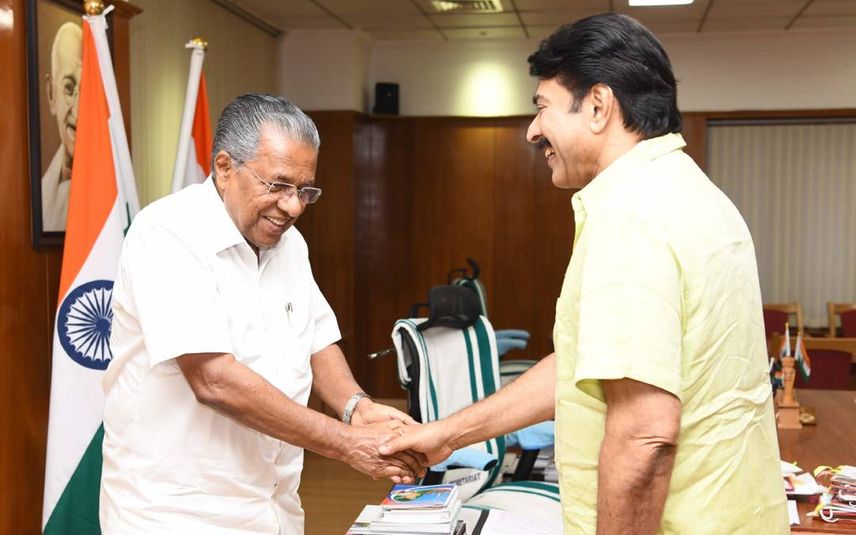 Thiruvananthapuram: Chief Minister Pinarayi Vijayan has wished Mammootty on his 70th birthday. On his facebook page, the chief minister penned that sincerity and hard work are the values that Mammootty always upheld in his life.

The chief minister wrote that Mammootty can make Malayalam movies popular beyond the boundaries and he is always keen to be known as an actor rather than a star.

Pinarayi Vijayan expressed his hearty wishes to the legend of Malayalam movies and also informed that he had called Mammootty and conveyed his birthday wishes.