20 more police stations have become child-friendly making it a total of 126 of the kind in the state. 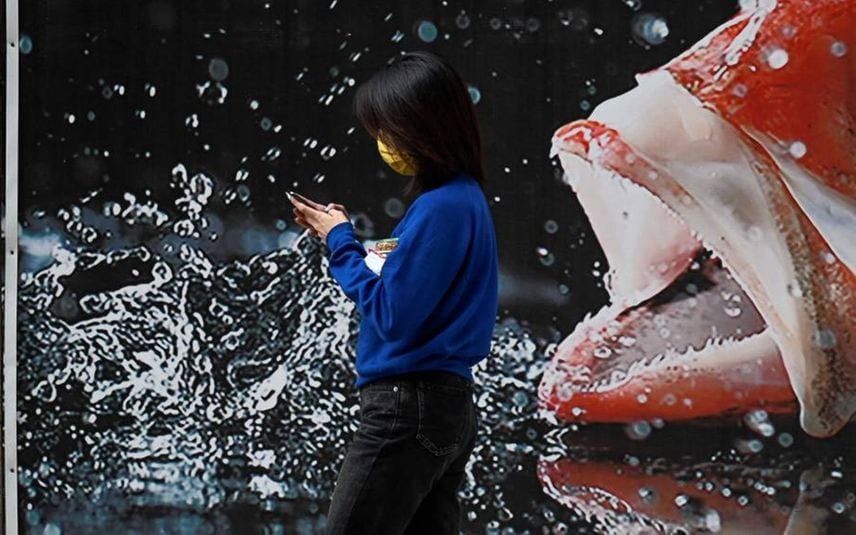 Thiruvananthapuram: Chief Minister Pinarayi Vijayan said that the state will open digital de-addiction centres for children addicted to online games under the leadership of the police. CM announced this during the digital inauguration of different police stations that were newly constructed and renovated, across the state.