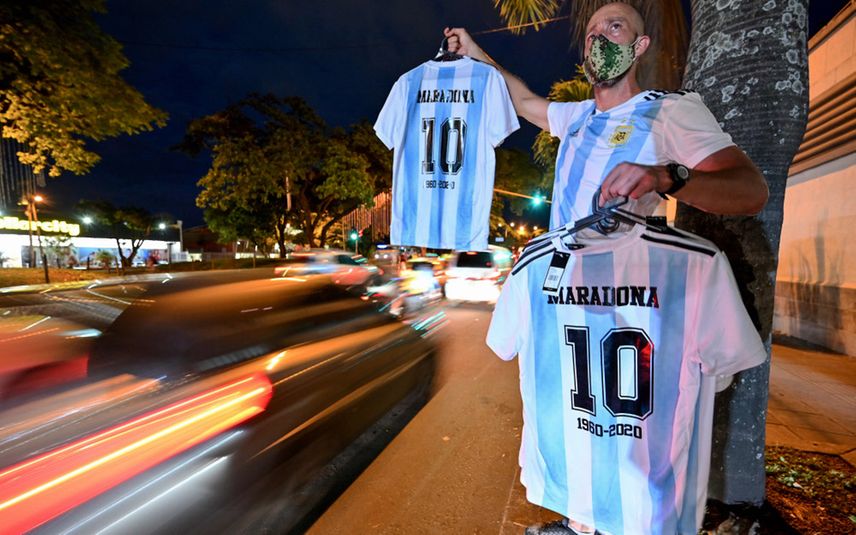 Thiruvananthapuram: Kerala Chief Minister Pinarayi Vijayan on Wednesday expressed his grief over the death of Diego Maradona and said his fans around the world will miss the football legend.

Maradona, considered the greatest footballer of all time alongside Brazil's Pele, died following a cardiac arrest, two weeks after undergoing a surgery to remove a blood clot in his brain.

"Deeply saddened to learn of the passing away of Diego Armando Maradona. The Argentinian footballer was one of the greatest athletes of all time. Our deepest sympathies to the bereaved family and his fans around the world. We all will miss him, the beautiful game will miss him," Vijayan tweeted. PTI