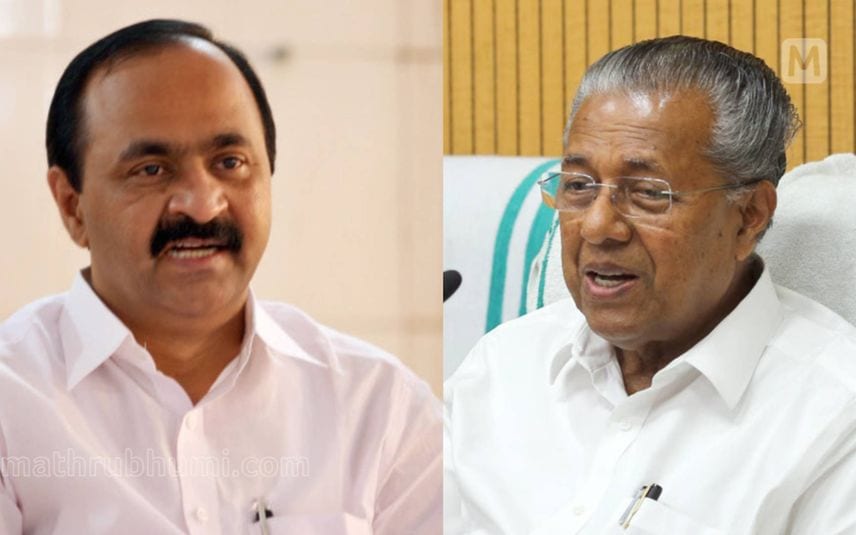 Thrikkakara: Opposition leader VD Satheesan said the state government is insulting the survivor in the actress attack case of 2017. He ridiculed the chief minister and his government for failing to provide justice to the actress.

"There is no connection between the Thrikkakara byelection and the case. The case is not something that should be discussed politically. The survivor came forward against the investigation. However, the state government has publicly insulted her," he said. He alleged that CPM leader MM Mani, EP Jayarajan and Antony Raju acted like thugs as per the direction of the Chief Minister.

He also ridiculed the Chief Minister for stating that Congress was trying to politicize the case ahead of the Thrikkakara election. Satheesan said that the silence of the left front in the case was surprising.