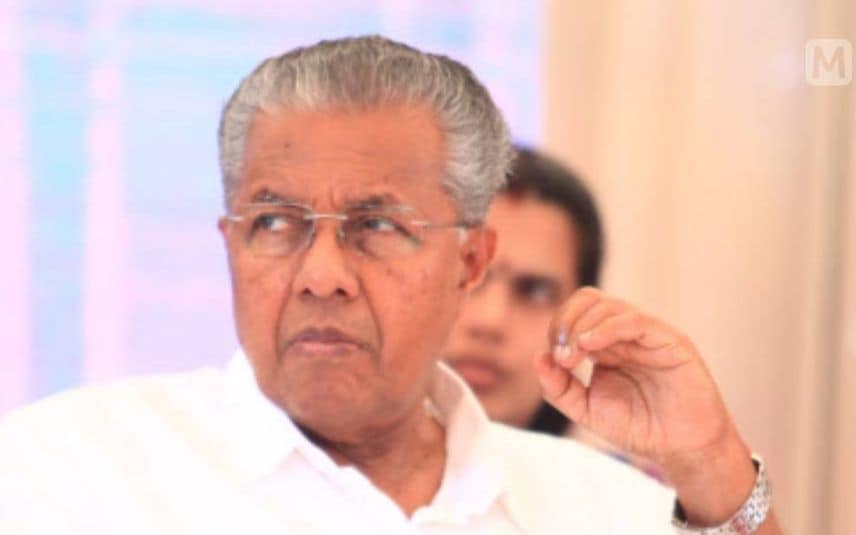 Kumily: Listing the flaws of police force one by one, the representatives of the party during CPM Idukki district conference has batted for a separate minister for home affairs. According to them, the officials from other states are protecting their interests and they don’t aspire for betterment of Kerala.

They pointed out that acts of police are impairing the sheen of good work done by the government. Citing all these, the representatives put forward a demand that a separate minister for home affairs should be appointed. Presently, CM Pinarayi Vijayan himself if handling home affairs portfolio among others.

The representatives also urged for reshuffle in police force. A section of officers is working against the government and such individuals should be identified, the representatives remarked. They also pinpointed that the police association failed to intervene in rectifying the force. According to them, party should work to improve the efficacy of organizational mechanism in the police.

Meanwhile, CPM state secretary and former home minister Kodiyeri Balakrishnan while addressing the gathering at the conference acknowledged that there were flaws on the part of Kerala police. He assured that the concerns flagged in the conference will be discussed with the chief minister and the party will make the necessary intervention.

During his speech, Kodiyeri also attacked CPI, agriculture department and forest department with scathing remarks. He also responded to the representatives claim that interventions of minsters in the second term of Vijayan government is not proactive. Kodiyeri also acknowledged that ally with Kerala Congress did not increase party’s vote share.