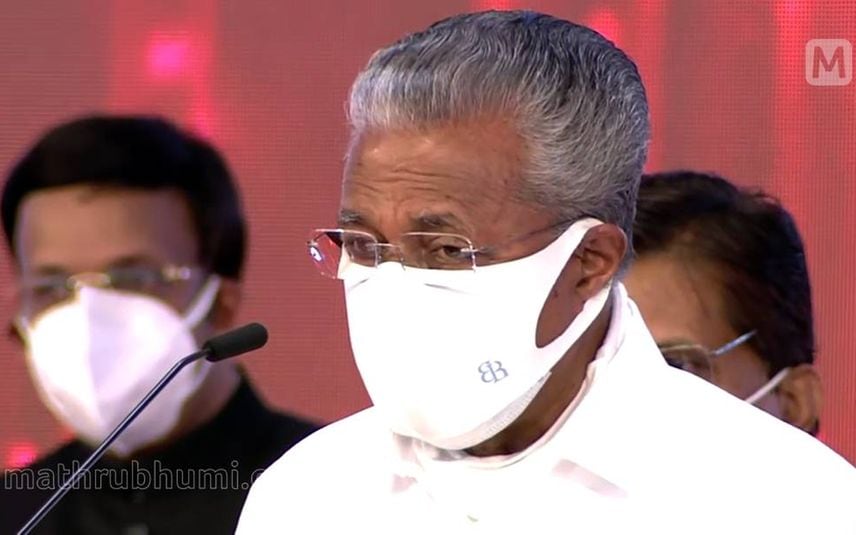 Thiruvananthapuram: Chief Minister Pinarayi Vijayan said that we have to achieve a form of development that embraces very human being. We have to keep in mind that both humans and nature have equal importance in our development paradigm. Conservation of the nature and protection of the nation are equally important. We have to perceive nature as an investment, the chief minister stated in his speech on the Independence Day here on Sunday.

The country has progressed in all sectors during the post-independence period. We have attained historic growth in political, social, scientific and technological sectors, but we have to work for ensuring equality and eradicating discrimination in the society. The state government is trying to ensure socio-economic equality in order to protect the constitutional values, he added.

The Kerala government has already initiated schemes like Ardram and Life to ensure social justice and basic infrastructure. The schemes are envisaged in order to boost production and ensure equal distribution of the same. The government’s intervention was the basis of the strong Covid resistance, the chief minister said in his speech.