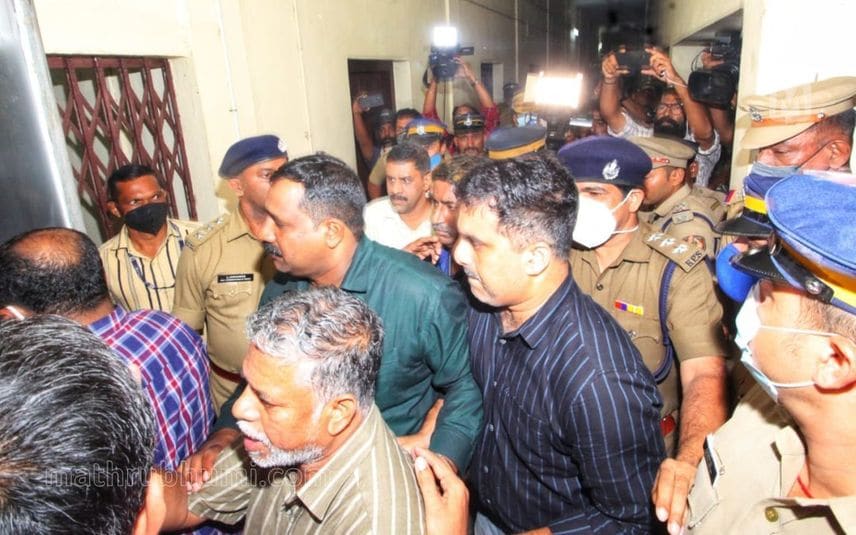 Kochi: National Investigation Agency (NIA) received shocking information from the documents and gadgets seized during raids at offices and residences of Popular Front leaders. NIA revealed that the Popular Front of India has prepared a ‘hit list’ by targeting eminent personalities of a particular community. The investigation agency has submitted the documents in the court and requested further proceedings to evade bloodshed in the country.

Though NIA mentioned about the ‘hit list’, no details have surfaced over the targeted persons. Kerala Police had also received a similar information regarding ‘hit list’ of Popular Front, following the political murders reported at Alappuzha and Palakkad. Police had seized evidence, including a map, through a series of inspections. NIA’s recent findings assert the information unearthed by the police department.

NIA recommended to extend probe over the persons who prepared the ‘hit list’ and PFI followers who had worked for it. More arrests and raids are expected as the documents and evidences have been submitted in the court.