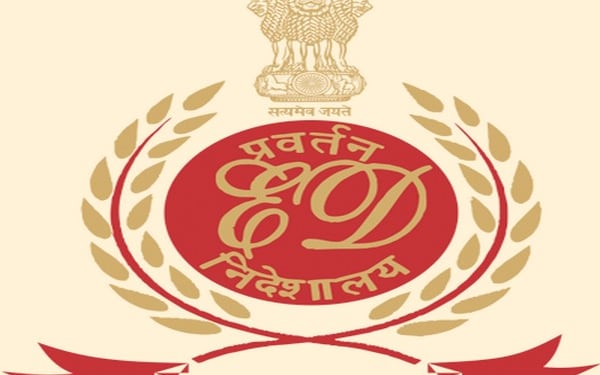 ED made the statement in a charge sheet filed against Abdul Razaq Peediyakkal and Asharaf Khadir who have been accused of laundering funds to the tune of Rs 22 crore, under the Prevention of Money Laundering Act (PMLA). The case is considered by a Special PMLA Court in Lucknow.

The duo created a company called Munnar Villa Vista to launder the money. Razaq sent Rs 34 lakh to 'Rehab India', an organisation that has ties with PFI, from the UAE, the agency claims. He has also given Rs 2 lakh to SDPI president MK Faizy. Asharaf, PFI state executive member, is accused of using his restaurant in Abu Dhabi for money laundering.

The money was used for 'terrorist activities', ED says.

Thiruvananthapuram: The Central Bureau of Investigation (CBI) interrogated KB Ganesh Kumar MLA in connection with the solar case. The interrogation was ..

As many as 19 Congress leaders from Kerala are attending the Chintan Shivir of Congress in Udaipur. They are part of six committees created for the event ..

Adoor: Adoor native Kunjupenn is a woman of unwavering willpower. She started her line of work 30 years back to make ends meet. Want to know what she does? ..