The allegation has been raised against Chengamanad police in Ernakulam. 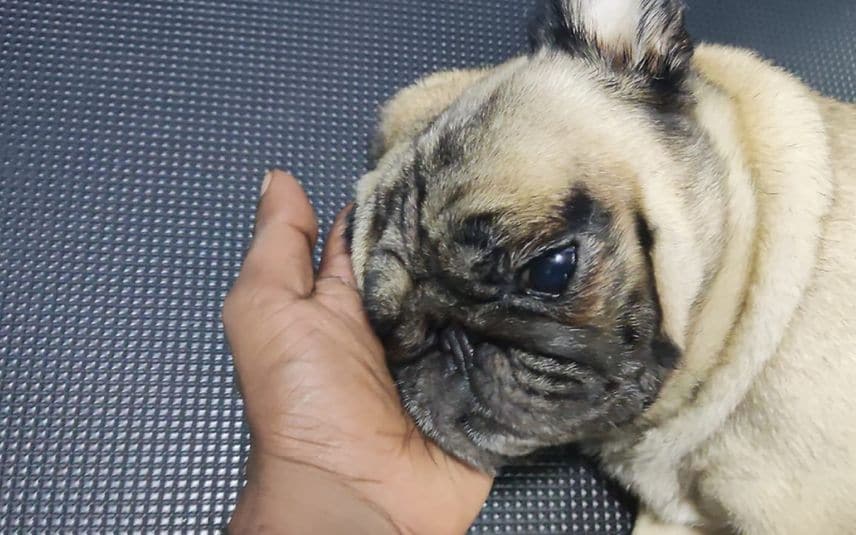 The police officers from Chengamanad police station went to Mary's house looking for her son, Justin who is involved in a police case. Only Mary was at the house when they got there.

When they tried entering the compound through the backside of the house, Pixie went running towards them. It is alleged that the police officer hit Pixie with a wooden log. It is stated in Mary’s complaint that when she questioned the actions of the police, they threatened her.

Pixie is the pet dog belonging to Pug breed. The complaint has been submitted to the SPCA and SP. She has sought strict action against the police officer who killed her pet.

The pet dog’s body has been stored in an unused fridge in their house for postmortem. The postmortem will be conducted on Monday.

Chengamanad police said that they went to Mary’s house looking for Justin. They also added that Justin and his brother are the accused in several police cases. The summons had not been received by them.

The dog bit the police officer on his leg when he went to paste the summons. He only shook the dog off his leg. The SI said that the family approached the police station an hour after this incident. The SI added that the family is raising false allegations to break free from the cases registered against Justin.