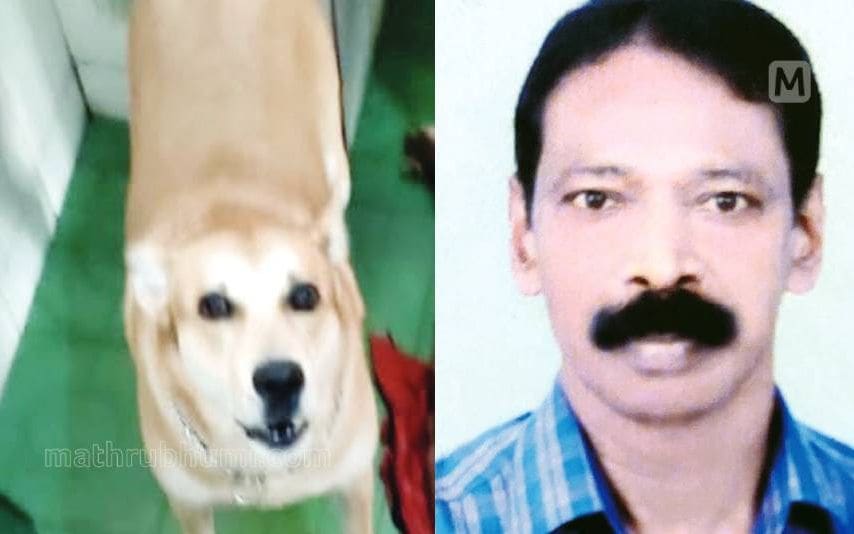 Adimali: A pet dog stood beside the dead body of his owner for an entire day. Retired ASI K K Soman (67) from S.N Padiyil Konnakkal was found dead in his house guarded by his pet dog ‘Unni’.

Soman was living alone with his pet and no one from Saturday evening saw him. Umesh, his son-in-law, tried calling him but there was nil response. The dog was barking at that time while the house was open. When Soman didn’t pick up the call on Sunday, Umesh arrived at his home. The dog was still beside the dead body and Umesh immediately informed the locals and police.

After seeing the large crowd, the dog didn’t let anyone enter the house. The police and locals were asked to move away temporarily and on seeing Umesh alone, Unni became silent. He was later moved to another place. The body was shifted to the Adimali taluk hospital mortuary by 5 pm.

Unni has been with Soman for over 10 years. Geetha is his wife and has a daughter, Monisha.