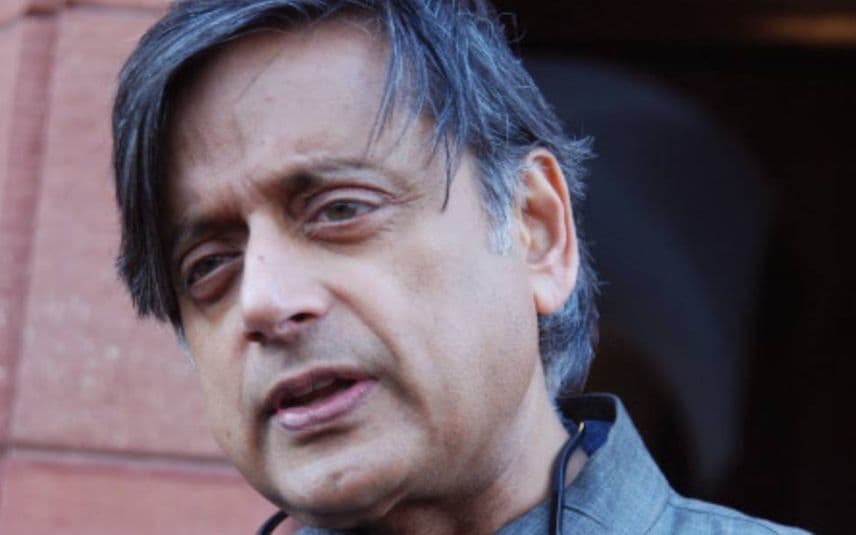 Kozhikode: MP Shashi Tharoor, who is facing "unofficial ban" from the Congress leadership in the state, said that the public will attend his events to hear what he has to say.

He also backed MP MK Raghavan for a probe to investigate Youth Congress's unexpected withdrawal from organising an event in Kozhikode hosting him.

Later, Tharoor also tweeted, "Wonderful welcome by @iyc activists in Kozhikode after some came under pressure not to provide me with a platform."

Earlier, Youth Congress in Kozhikode backed away from organising an event. Despite these developments, Tharoor attended the event and received a warm welcome from the public and party workers. Following this, MP MK Raghavan requested the party to launch a probe into Youth Congress' action.