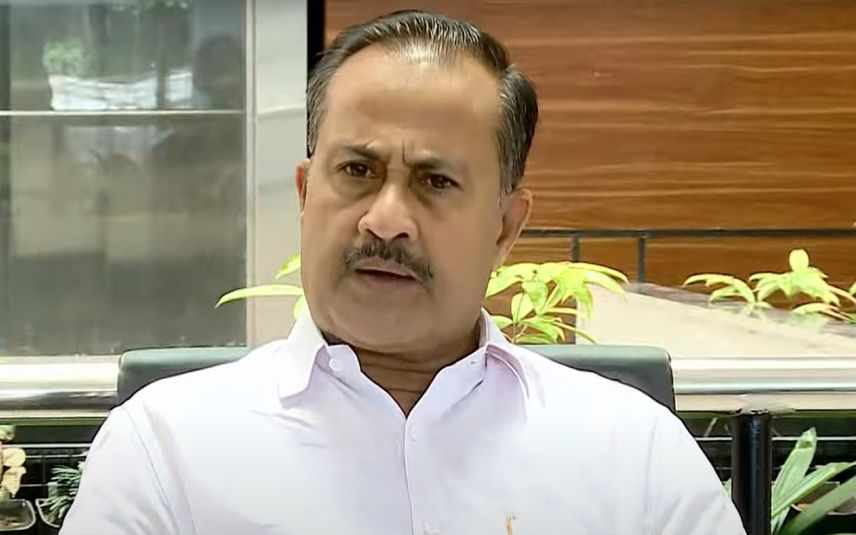 Kozhikode: Muslim League State General Secretary PMA Salam said that the party and the people are suspicious of the central government's move to ban the Popular Front of India.
"It is not a right move to arbitrarily ban PFI. Banning is not the solution. No one can destroy an ideology by banning an organisation," he said during a press conference here on Friday.

He said that Muslim League is a party that had openly stated its stand on banning PFI and its ideology from the beginning. PFI was banned on the grounds of communalism, sectarianism, and spreading hatred. However, there are organisations in the country that does worse of it, he added.

"In the notification issued by the central government, it mentioned that PFI is associated with two political killings in the state. Aren't there outfits like RSS in the country that engage in political murders? Therefore, it is not justifiable from part of the central government to arbitrarily take action against PFI while not moving against others," he said.