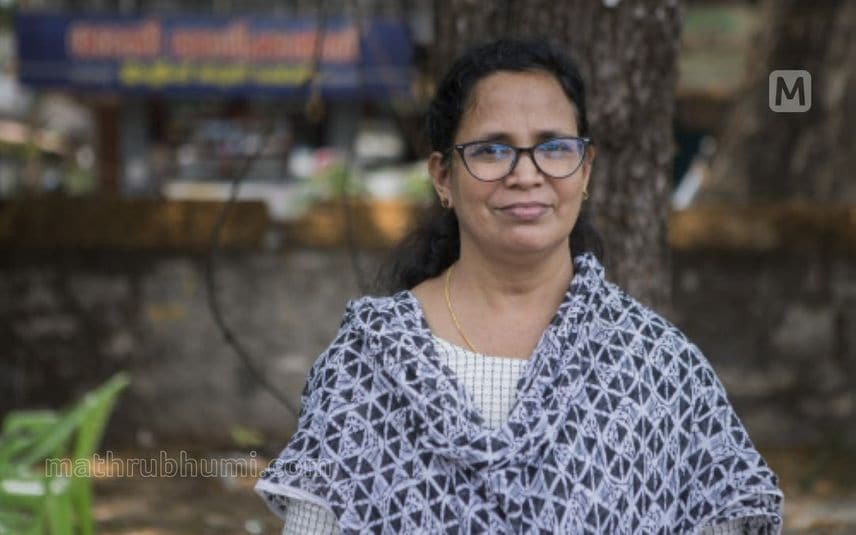 Thiruvananthapuram: MLA KK Rema reacted to CPM legislator and ex-minister MM Mani’s insensitive statement against her the other day. She said that people of Kerala know who killed TP (KK Rema’s husband TP Chandrasekharan) and who sentenced her as a widow.

Mani had told in the Kerala Assembly that “a woman became a widow. That is her fate. We are not responsible for that”.

However, it may be noted that the brutal murder rocked the state and the convicts are CPM workers. Pinpointing the same, Rema said there is no point in dismissing the involvement of CPM in the murder.

“Those convicted in the case are CPM workers. It is the CPM which tried to protect them in the case. Who made arrangements for the accused? If party had no involvement, then why such things were done? People in Kerala know who killed TP,” she said.

Rema added that people also know who sentenced her as widow. Meanwhile, she has urged the authority to remove Mani’s statements from Assembly records.

Rema said that CPM is showing arrogance over having majority in the assembly.

Meanwhile, Opposition disrupted the session over Mani’s remark. VD Satheesan said that Mani must withdraw his statement and issue an apology to KK Rema and no compromise will be made in the matter. VD Satheesan said that Mani’s comments are intolerable and painful. It is surprising that the CM did not ask Mani to take back his statements after all this protest, he said.