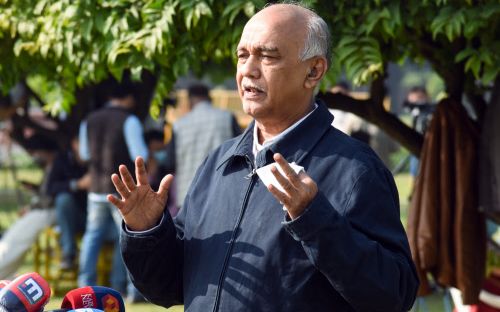 Opposition leaders have been demanding an answer from Union Minister of Information and Technology Ashwini Vaishnaw, and have alleged that he has "deliberately misled the House".

Names of some political leaders including Rahul Gandhi and some Indian journalists appeared on the leaked list of potential targets for surveillance allegedly using Pegasus spyware after a report published in 'The Wire'.

Vaishnaw had responded to the allegations in Parliament and said "there is no substance behind the sensationalism". ANI