Pedestrians blocked in front of assembly 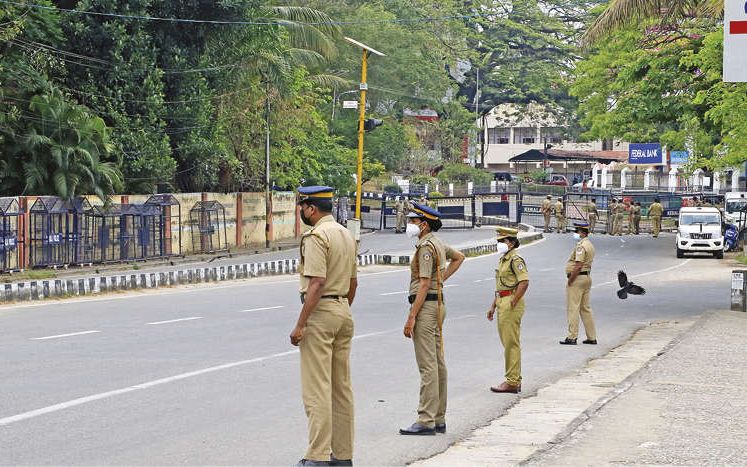 Thiruvananthapuram: Police have restricted traffic in front of the assembly complex due to security concerns. As roads were blocked from both sides of the Assembly with barricades from 8.30 am to 12 noon on Thursday, the commoners were put in trouble and were finding it difficult to commute. Police also stopped pedestrians in front of the assembly.

There were two protests in front of the Assembly on Thursday. Protesters were blocked before they reached the assembly. Police also closed the road to the assembly near the MLA hostel. The public said that even when protests are held, the traffic on this road is not blocked normally. But police said it is a common practice to stop protesters during assembly sessions by blocking roads.

Kerala to take a decision on imposing power cuts after Oct 19: Minister