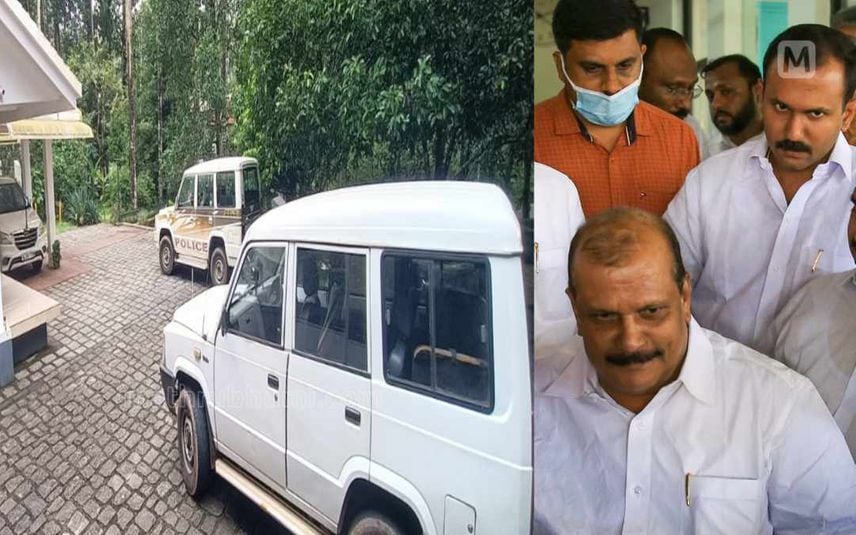 Kottayam: The Crime Branch team probing the actress attack case conducted raids at the house of former Poonjar MLA PC George on Thursday. The officials confirmed that they conducted raids at PC George’s house to recover the mobile phone of his son Shaun George. The Crime Branch alleged that Shaun George created the fake profiles of actress Manju Warrier and DGP B Sandhya and formed a WhatsApp group hinting to conspiracy against Dileep.

The Crime Branch team conducted the raid after recovering a screenshot of the WhatsApp group ‘Dileepine Poottanam’ from the mobile phone of Dileep’s brother Anoop.

Crime Branch assumed that the fake profiles and WhatsApp group were created to prove a conspiracy to trap Dileep in the actress attack case. Hence, the probe team raided PC George’s house in search of Shaun George’s phone which was used for creating these WhatsApp profiles and group.

Meanwhile, PC George told media that Shaun had lost the phone in 2019.

“The phone mentioned by the Crime Branch had gone missing in 2019. Shaun had filed a complaint regarding this with Kottayam SP,” said the Kerala Janapaksham leader.

He alleged that the cops tried to seize the tab of his grandchildren who are studying in classes 1 and 6.

“They came here in search of the phone which was lost in 2019. But now they want the tablet of Ammu and Appu. They need the tablet for their exams. It was really disappointing. Because of this, I behaved rudely with them,” added PC George.

At the same time, he alleged that his family is being targeted by the police department.

“I have been cooperating with the probe completely. Now, they come after my son. Shaun had undergone surgery two weeks back. He had an appointment with the doctor today. But the raid blocked his hospital visit,” said PC George.

He also asked the Crime Branch to book Shaun George if he created the WhatsApp group.

Finally, SC to take up Lavalin pleas on September 13