Reportedly, the patient's husband, who accompanied her, sustained leg injuries. Meanwhile, ambulance driver Sreekesh managed to escape without any injury. 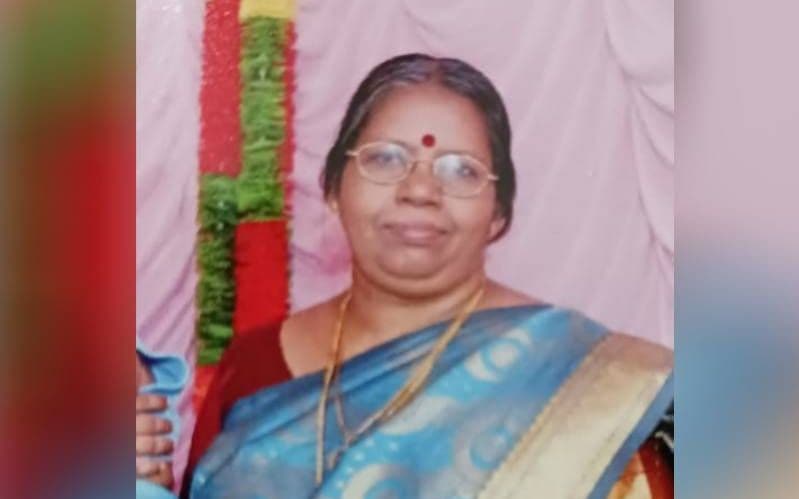 Kochi: A patient died after an ambulance, en route to Ernakulam Lisie Hospital, lost its control and overturned near Kaloor Junction on Saturday. The deceased has been identified as Vineetha (65), a native of Paravoor.

Reportedly, Vineetha’s husband M R Narayanan, who had accompanied her in the vehicle, sustained injuries on his leg. Meanwhile, ambulance driver Sreekesh had a narrow escape without any injury.

Soon after the accident, Vineetha was rushed to Lisie Hospital, but could not be saved.

The accident took place around 3.20 pm on the U-turn near Kaloor Junction. Following the accident, Ernakulam North police took Sreekesh into custody.

According to Sreekesh, the ambulance overturned while trying to avoid hitting a bike.

Vineetha is survived by her husband, sons Vijeesh, Sajeesh and daughter-in-laws Vidya and Dhanya.