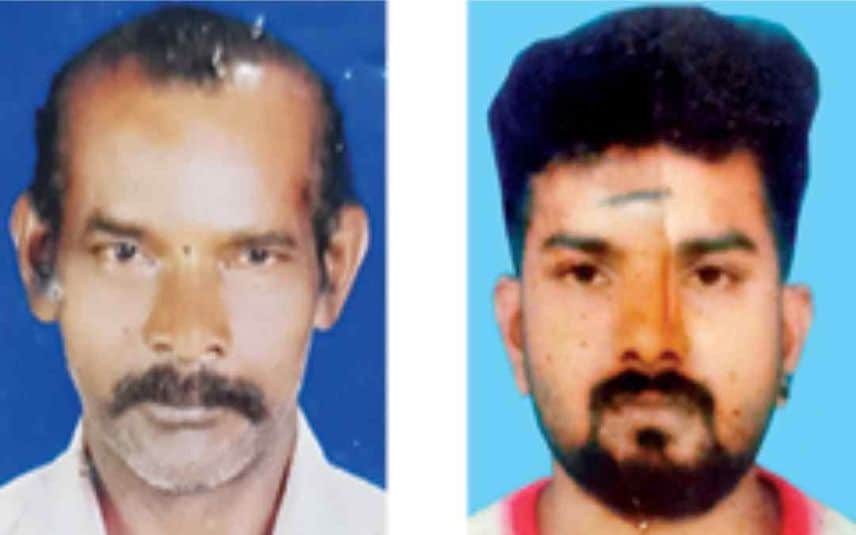 Gandhinagar: A complaint was lodged against Kottayam Medical College over the death of a patient admitted to the general ward of the hospital. Relatives of Thankachan (67), hailing from Idukki, alleged that he died after failing to receive oxygen support on time.

A complaint was also filed against the son of the deceased, TP Ajesh, for attempting to assault the house surgeon who arrived to check the patient. Ajesh was later taken into custody and produced before a magistrate.

The incident happened on Tuesday. Thankachan was admitted to the hospital with severe breathing problems.

He was administered oxygen through a nasal cannula attached to a tube.

On Tuesday night, Ajesh told the nurse on duty that the cannula had come out. The nurse informed him that the tube could only be fixed by a doctor. However, the patient died by the time house surgeon Dr Aneeta arrived in the ward. Later. Ajesh attacked the house surgeon after the doctor informed the relatives of death.

Police later took Ajesh into custody. The hospital authorities said that an investigation would be launched on the matter.

Infant kidnapped from Kottayam Medical College; found within an hour