The difference in opinions of the Revenue and public works department over appointing surveyors has also come out in the assembly. 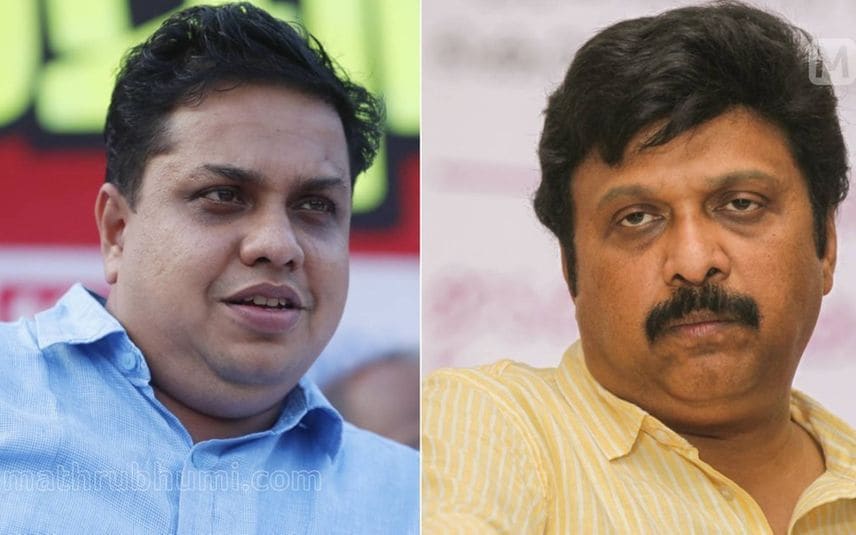 Thiruvananthapuram: MLAs from the ruling front have criticised the slow pace at which various projects of the Kerala Infrastructure Investment Fund Board (KIIFB) are progressing in the state. Pathanapuram MLA KB Ganesh Kumar alleged that the works of various roads, which were sanctioned through KIIFB, are stopped due to some officials’ stance. It was backed by Thalassery MLA AN Shamseer.

The difference in opinion of revenue and public works department over appointing surveyors has also come out in the assembly.

During the session to invite attention of the assembly, Ganesh Kumar said various KIIFB projects, including many in his Pathanapuram constituency, are disrupted from 2018. He also explained a bitter experience, which was caused due to the delay in making Venjarammoodu bridge a reality.

“I had received a phone call from Kottarakkara on January 3, 2018 informing that my mother suffered a heart attack. Also informed that she was admitted at a hospital in Kottarakkara in critical condition. I was asked to rush. However, I got stuck in traffic for 20 minutes at Venjarammoodu. I received the sad news of my mother's demise when I reached the spot. It was just five minutes before my arrival she departed us. Had there been a bridge in Venjarammoodu, I could have seen her before death,” said Ganesh Kumar.

"Engineers behave like super engineers. This is the reason why projects are getting disrupted," added Ganesh Kumar. His statements were backed by majority of the MLAs in the assembly. Minister for Public Works, Mohammed Riyas, assured considering the issue.

“We work on the basis of certain guidelines and it cannot be changed. On the appointment of surveyors, the department has sent a recommendation letter to the Revenue Department. It has to follow certain procedures,” said the minister.