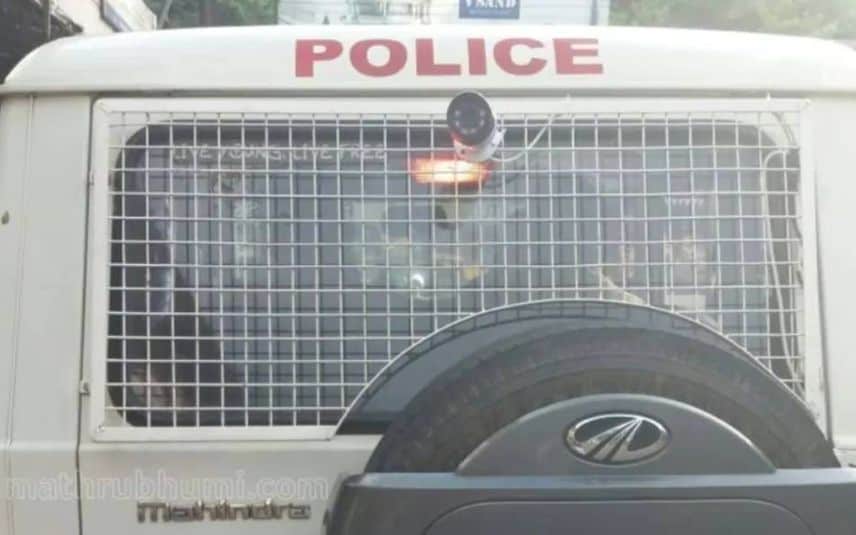 Thiruvananthapuram: A radiographer was held for allegedly filming a woman patient while she was changing in an MRI scan centre in Adoor-Pathanamthitta district.

After changing, the woman found the radiographer Amjith's mobile phone camera light on and immediately called the police.

Soon, the police arrived and took the mobile phone into its custody.

According to reports, the police found similar pictures in his mobile.

A probe has been launched into the matter.