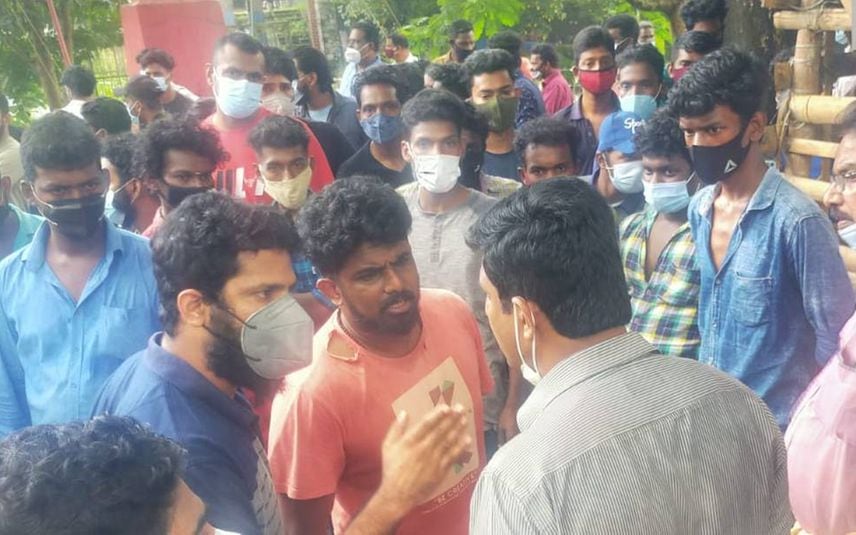 Adoor: A clash has erupted between CPM-CPI in Adoor as some workers switched from CITU to AITUC. The issue between the two trade unions escalated to a violent clash after CPM and CPI leaderships intervened in the issue. The incident happened here on Friday morning. As per the reports, over 100 members of the two political parties crowded here.

Last day, seven workers left CPM’s trade union CITU and joined with AITUC under CPI. Among the seven, two were temporarily suspended from CITU for demanding ‘Nokkukooli’ (gawking wages). The seven were reportedly beaten up by CITU and CPM members.

The clash erupted after the two suspended workers forcefully tried to sign the register, said the CITU leaders.

Mani's dissent with S Rajendran grows; says will shoot if party asks me