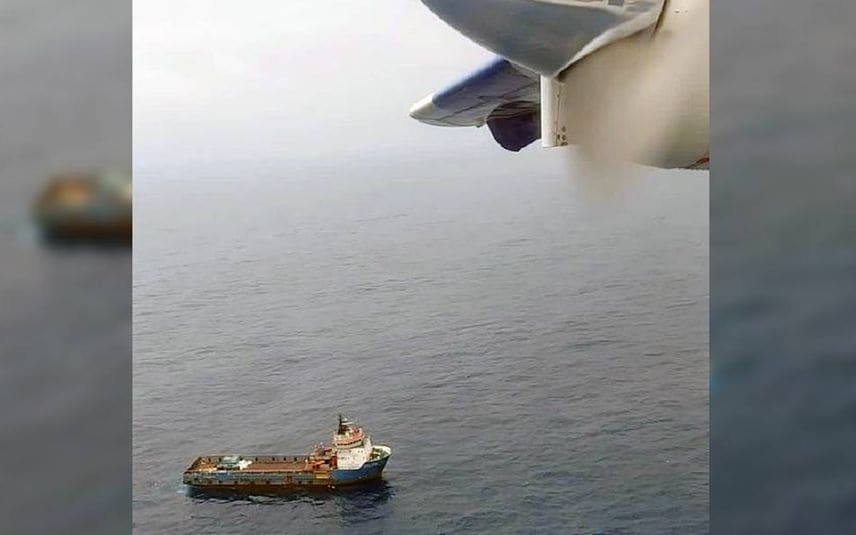 Mumbai: Four people, including Malayali, were killed in the chopper emergency landing incident at Oil and Natural Gas Corporation Limited (ONGC) rig Sagar Kiran near Mumbai, the company officials said. Five passengers survived the accident. The helicopter carrying seven passengers and two pilots made an emergency landing in the Arabian Sea near ONGC rig Sagar Kiran in Mumbai High on a Thursday afternoon.

Sanju Francis, Mukesh Patel, Vijay Mandalay and Sathyabad Pathra are among the deceased. Sanju Francis was a contract worker from another company. His family has set off to Mumbai. Other deceased are ONGC officers.

The helicopter managed to stay afloat with the help of the attached floaters for some time, helping rescuers pull out all the nine people, a company official said.

Four of them were already unconscious and were airlifted in a Navy chopper to a hospital in Mumbai, where they were declared dead, he added.

The site of the mishap is located 7 nautical miles inside the Arabian sea from Mumbai.