Pathanamthitta DCC general secretary Sudha Kurup told Mathrubhumi news that she was cheated and that she will join CPM. 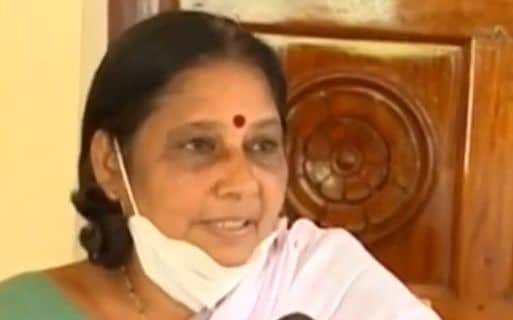 Pathanamthitta: Pathanamthitta DCC general secretary has resigned from the party following her defeat in the Local Self Government election.

DCC general secretary Sudha Kurup told Mathrubhumi news that she was cheated and that she will join CPM. Sudha had contested from Pallikkal division of Pathanamthitta district panchayat.

She said that the Congress party was not able to make necessary arrangements for the election. The party could not help the candidates either from the block level or ‘mandalam’ committee level. Sudha said that this is the reason why she has decided to leave the party.

“There was no organisational structure in the DCC, block or ‘mandalam’ committee level. A candidate can win in an election only if all 3 layers of the party joined hands and worked together. That did not happen this time,” Sudha added.