Pandalamis the second Municipality, after Palakkad, where BJP managed to win administration in the LSG polls. 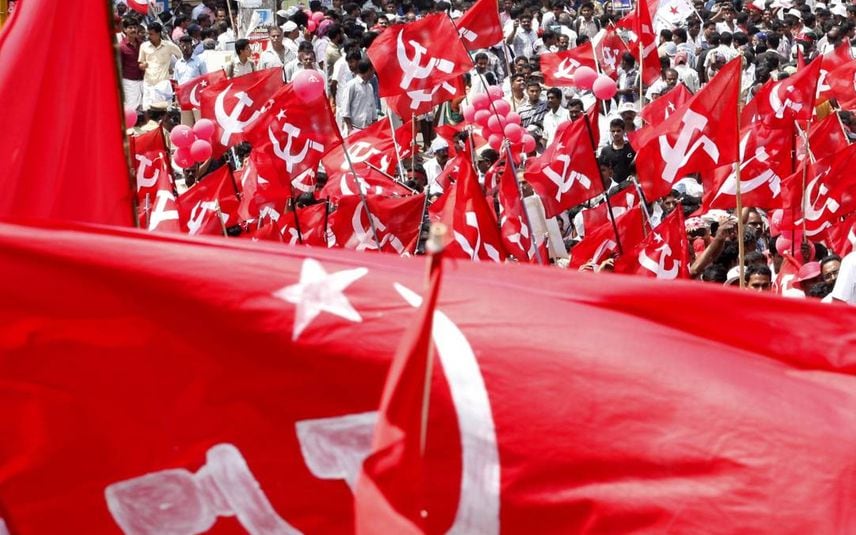 Pathanamthitta: CPM has taken strict action in the backdrop of loss of administration at Pandalam Municipality. E Fasal has been removed from the area secretary position and district secretariat member PB Harsha Kumar has been given charge. The decision has been taken based on the instruction from CPM state committee.

It is evaluated that the serious lapses at the organisational level caused the setback in the election and gave way for BJP to win the Municipality. There were issues with the campaign activities and the party leadership failed in identifying the polarisation of the majority community and finding a solution to it.

TD Baiju, who was in charge of Municipality election, has also been removed. CPM had won Pandalam Municipality in 2015 with 15 seats. However, this time they managed to get only 9 seats. BJP won Municipality administration with 18 seats.

Pandalam is the second Municipality, after Palakkad, where BJP managed to win administration in the LSG polls.