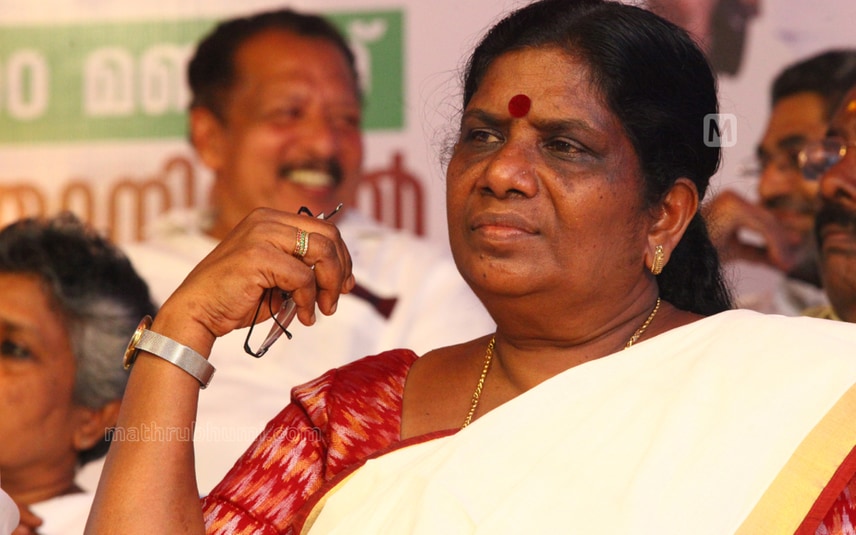 Thiruvananthapuram: A panchayat will be declared a hotspot if ten people in the locality are attacked by stray dogs, said animal husbandry minister J Chinchu Rani.

The situation in Kerala worsened as the Kudumbashree was forced by the court to stop the Animal Birth Control scheme in December 2021, she said. Minister added that a few more days will be required for the expansion of the scheme to all areas in Kerala.

A high-level meeting earlier this week had decided to seek the permission of the Supreme Court to kill rabid stray dogs. The meeting also decided to conduct a mass vaccination programme from September 20 to October 20, through the local bodies.

Shelters in block panchayat levels and the extension of the Animal Birth Control programme to all block panchayats were also planned as long-term measures.