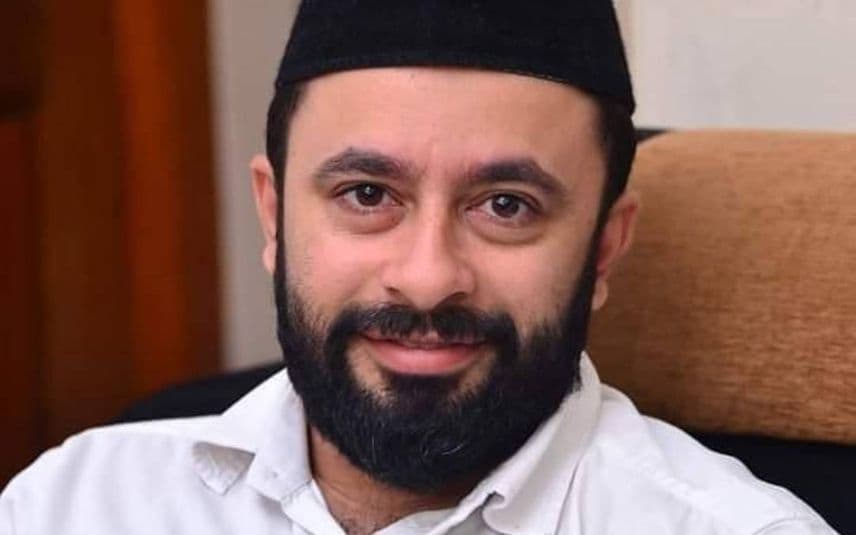 Kozhikode: Putting the Panakkad Thangal family and the Indian Union Muslim League on a spot, Sayyid Mueen Ali Shihab Thangal and around 80 rebel leaders attended the meeting convened by KS Hamsa. The meeting was organised in the name of Hyderali Shihab Thangal Foundation at KP Kesava Menon hall here.

A working committee member of the League, district office bearers, MSF leaders involved in the Haritha controversy were among the attendees.

A day after criticising PK Kunhalikutty ...

Action against Mueen Ali Thangal only after ...