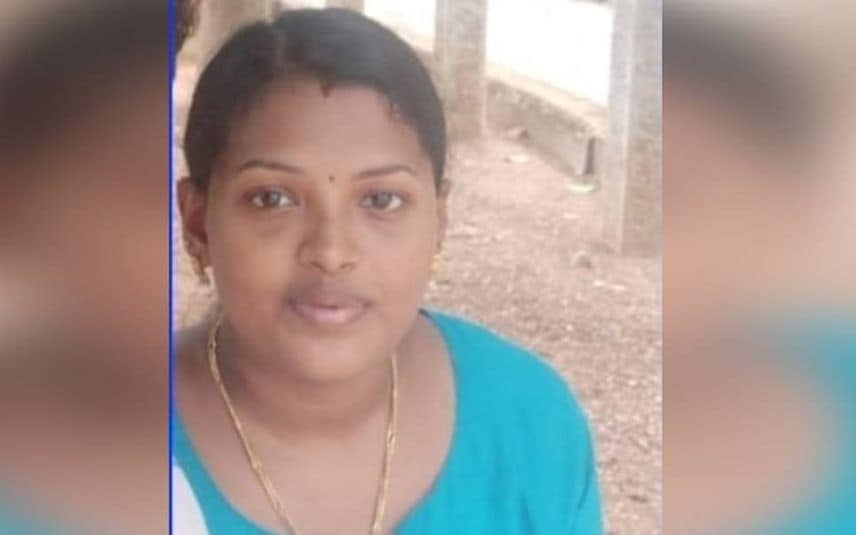 Thrithala: The autopsy report of the woman whose partially decomposed body was found in Bharathapuzha invalidated the possible mysteries over the death. When police retrieved the corpse, the palm was chopped. However, the autopsy report pointed out that a stray dog had bitten the palm which got severed from the body.

The mortal remains of Guruvayur Karakkad native Haritha (28) was spotted from Bharathapuzha near the Pattambi bridge on Monday by around 9.30 am. The body was partially decomposed and one of the palms was found chopped. Later, a team of police under Thrithala station house officer C Vijayakumar and Peramangalam police inspector V Ashok Kumar searched the nearby areas. They found Haritha’s bag and a cover with some of her documents torn by the stray dogs. Police could not find her severed palm.

Police and relatives of Haritha claimed that she has been going through mental disturbance. She was undertaking medical help for her condition.

Haritha was residing in Kaiparambu at her husband’s house for the past 6 years. Police inferred that she might have reached Pattambi by bus and have initiated a probe to confirm this.