General Hospital Superintendent Dr. Anitha informed that a report will be filed within Tuesday after a medical board meeting. 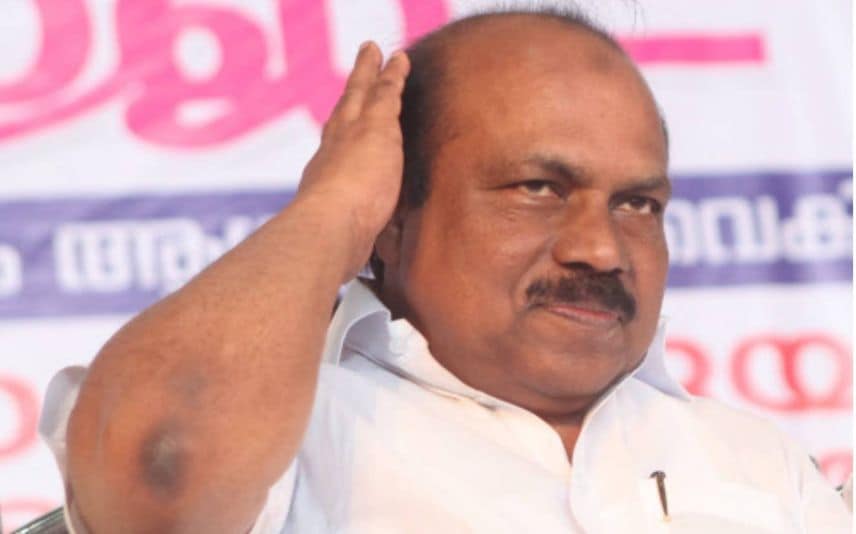 Kochi: The medical examination of former minister VK Ebrahim Kunju, who is accused in the Palarivattom flyover scam, has been completed.

The examination was conducted by a group of expert doctors led by the General Hospital Superintendent Dr. Anitha at the private hospital where Ebrahim Kunju was admitted. Dr. Anitha informed that a report will be filed within Tuesday after a medical board meeting.

The examination lasted for two and a half hours. Dr. Anitha was accompanied by 5 other doctors. They inspected the treatment records of the former minister. The doctors will hand over the final report to the DMO after a medical board meeting. The DMO will submit this report in the Vigilance Court.

The court had demanded to submit the report by Tuesday. Ebrahim Kunju’s bail plea and custody plea will also be considered on Tuesday.

The court demanded a detailed medical report of the former minister when the Vigilance department demanded his custody.